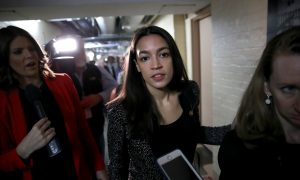 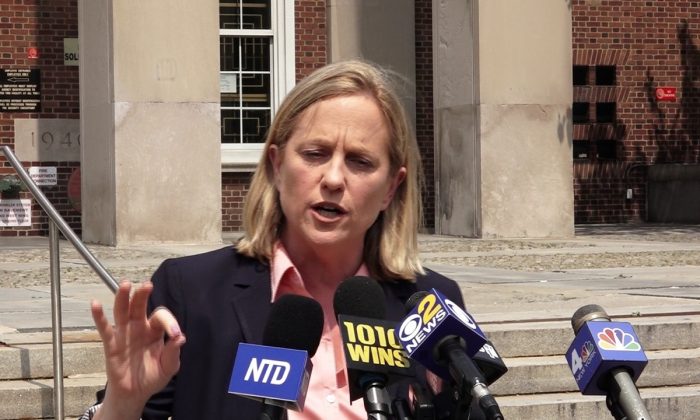 “I think that I have a job to do for the people of Queens,” said Katz at a press conference in Queens. “I was duly elected by a plurality of this borough after a very long election day that’s finally come to an end. We will make sure that there is justice and equity in this borough.”

Cabán, a democratic socialist endorsed by AOC, had appeared to win the election on June 25, but a recount found thousands of outstanding affidavit and absentee ballots that made Katz the winner.

Following a manual recount conducted by the New York City Board of Elections, Cabán’s campaign filed a lawsuit to challenge the invalidated ballots. Approximately 100 disqualified ballots were denied reinstatement by a judge, with the final count showing Katz winning by 55 votes.

“The rhetoric is done, the campaign is done,” said Katz. “And it is now time to turn to real work that needs to happen here in the borough of Queens.”

Cabán was pushing for progressive policies including ending cash bail and decriminalizing prostitution. Both democratic candidates were pushing for criminal justice reform.

After conceding to Katz, Cabán said on Twitter, “There is still so much work to be done here in Queens—and you better believe I’m going to keep fighting.”

There is still so much work to be done here in Queens —and you better believe I’m going to keep fighting.

We need to end solitary confinement, reform our parole system, repeal 50-A, and break the cycle of mass incarceration.

“One thing that worries me enormously is recidivism that happens when people don’t get the help that they actually need in order to go back into the world, find great jobs and make sure that they can support their families through legal means of work,” said Katz. “And we are going to work towards that at the DA’s office.”

Katz says as District Attorney it is crucial to form deep ties and relationships with community organizations including cure-violence groups, mental health clinics, and workforce development groups, in order to get it right.

Katz thanked Cabán in a statement for bringing closure to a “long and hard-fought race.”

“Too often, the process of primary campaigns obscures the vast commonalities we share as Democrats and reformers,” said Katz in her statement. “We all want a safe Queens where everyone is treated equally.”

After a narrow victory, Katz will run in the general election in November to fill the seat left open by former District Attorney Richard Brown, who died in May.

“We need to get working, reform the office, get the justice reforms in place, and make sure we keep our families safe here in the boroughs of Queens,” said Katz.