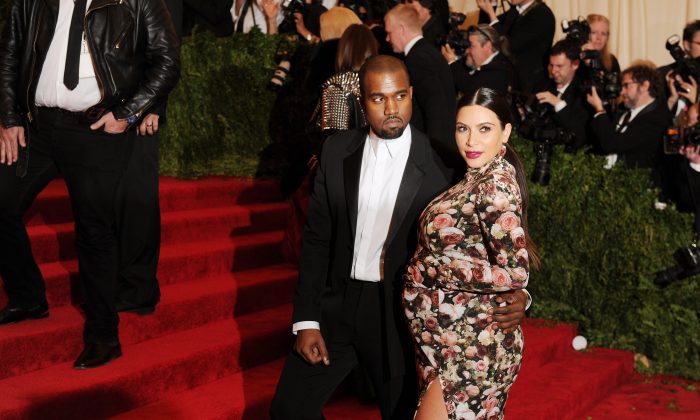 Kanye West and Kim Kardashian attend the Costume Institute Gala for the 'PUNK: Chaos to Couture' exhibition at the Metropolitan Museum of Art on May 6, 2013 in New York City. (Dimitrios Kambouris/Getty Images)
Entertainment

The birth certificate (pdf), from the Los Angeles Department of Health, shows that the baby, born in Cedars Sinai Medical Center, will be named north West. The baby was born on June 15.

The site didn’t specify how it obtained the birth certificate, which appears legitimate.

The baby was born five weeks early and weighed almost five lbs., according to TMZ.

Kardashian is best known for starring in several reality television series, while West is a singer.