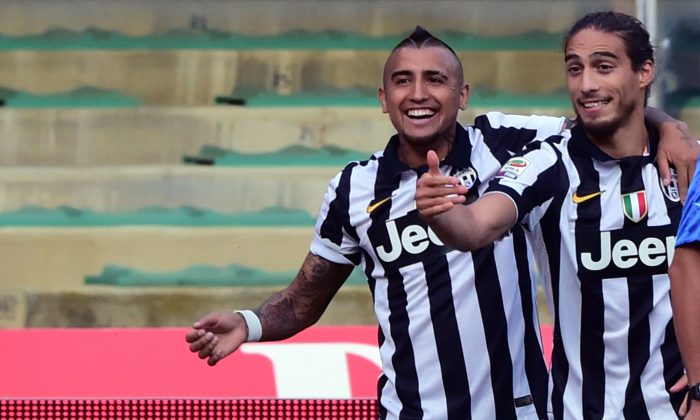 Juventus and Udinese are set to play in a Serie A match on Saturday, September 13.

Juventus are 5/12 to win the match, as compared to 9/1 for Udinese, according to OddsChecker.