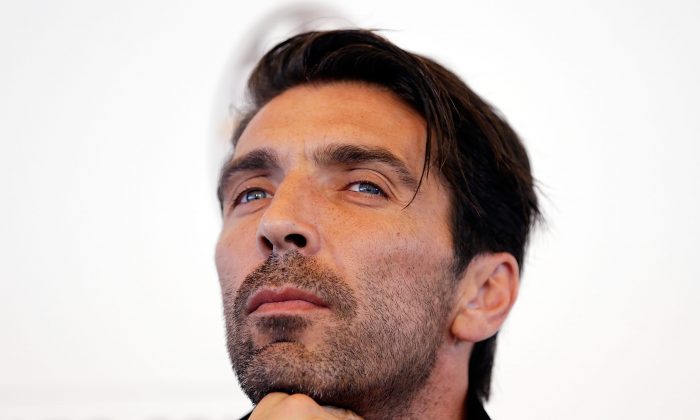 Juventus and an Australia A-league All-Stars team are set to face off in a friendly match on Sunday, August 10.

The game will stream live on 7mate in Australia, as well as Premium Calcio in Italy.

Juventus are 1/3 to win the match, while A-League All-Stars are 15/2 to take the game, according to OddsChecker.

Juventus goalkeeper Gianluigi Buffon is thrilled at the prospect of facing his former Juventus team-mate Alessandro Del Piero, who has been selected to play for the A-League All-Stars.

“Having a game against Alex will be something completely new for Juventus of course for me as well as Ale was already at Juventus before I started my career,” Buffon said in a press conference.

“It will be a beautiful experience to have this game against him.

“I hope there are a few chances to entertain the public but hopefully these chances won’t be Alex scoring a goal against me.”

Meanwhile, new Juventus coach Massimiliano Allegri feels that it will be hard for Juventus to retain their title.

“This year will probably be much harder than the last years because there’s more competition than before,” Allegri said.

“The opposition are better hand have strengthened their group quite significantly.

“Juventus is still favourite but it will be more challenging championship this year.”