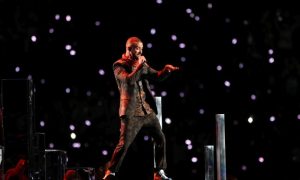 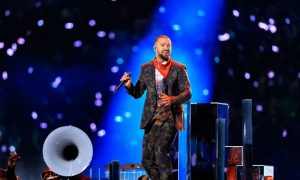 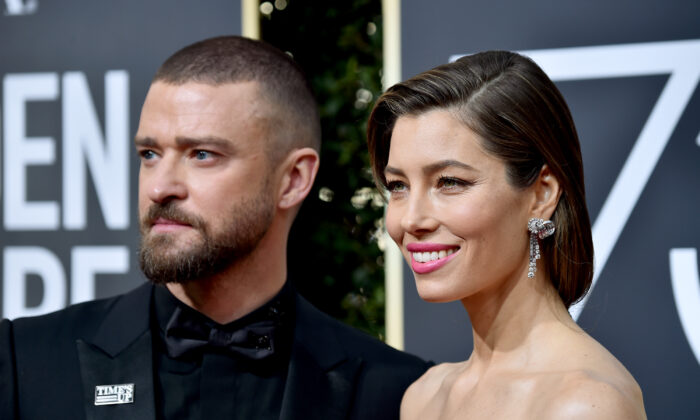 Singer Justin Timberlake has apologized to his wife of seven years, Jessica Biel after he was pictured holding hands with his Palmer co-star, Alisha Wainwright, last month.

The former NSYNC member, 38, shared his heartfelt apology on his official Instagram account, explaining that he had displayed a “strong lapse in judgment” on the night he was seen with Wainwright.

“I stay away from gossip as much as I can, but for my family, I feel it is important to address recent rumors that are hurting the people that I love,” he began the apology.

He continued: “A few weeks ago I displayed a strong lapse in judgment—but let me be clear—nothing happened between me and my co-star. I drank way too much that night, and I regret my behavior. I should have known better.

“This is not the example I want to set for my son. I apologize to my amazing wife and family for putting them through such an embarrassing situation, and I am focused on being the best husband and father I can be. This was not that.”

“I am incredibly proud to be working on Palmer. Looking forward to continuing to make this movie and excited for people to see it,” he concluded.

Timberlake and Biel, 37, married in Italy in October 2012 after five years of dating and are considered to have one of the strongest marriages in Hollywood. The pair share a four-year-old son, Silas.

However, the Friends With Benefits star made headlines on November 23, when he was photographed sitting on a balcony at The Absinthe House on Bourbon Street in New Orleans holding hands with Wainwright, 30, as they partied alongside friends.

In video footage of the incident, Timberlake could, at one point, be seen taking the actresses’ hand and placing it on his knee and appeared not to be wearing his wedding ring.

Timberlake stars as Eddie Palmer, a former college football phenomenon, who, after spending time in prison for attempted manslaughter, returns to his hometown to get his life back on track.

However, things take a surprising turn when he finds himself taking care of a unique boy who has been abandoned by his meth-addicted single mother. Amid the chaos, he manages to forge a romance with Wainwright’s schoolteacher character, Maggie Hayes.

Meanwhile, neither Biel or Wainwright have publicly commented on the photos.

Wainwright’s rep told People at the time: “There is no validity to this speculation. They are currently working on a project together. Members of the cast and crew were all together.”