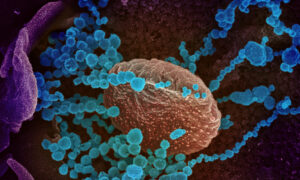 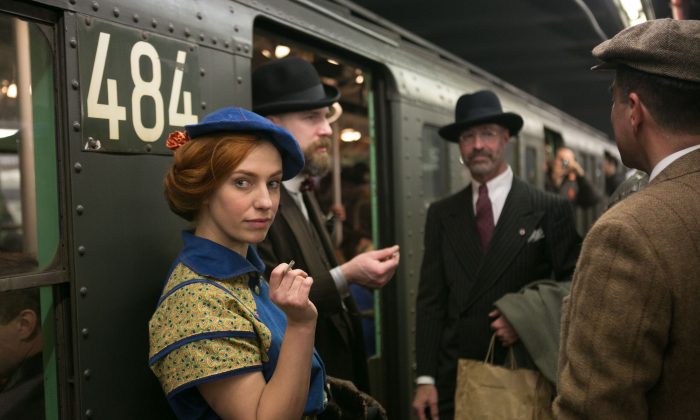 People donning early- and mid-20th century fashion stand in the doorway of a vintage MTA subway train, which only runs during the holidays, in Manhattan on Dec. 14, 2014. The event includes live jazz bands and dancing. (Benjamin Chasteen/Epoch Times)
New York

The joint was jumping on Second Avenue station on the M train, as guys and dolls donning early- and mid-20th century fashion were transported back in time. They danced on a vintage subway car that runs on Sundays during December.

Bass, trumpets, and percussion rang down the platform as ladies were twirled and swung around by their partners to the tunes of Scrub Board Serenaders and Hot Jazz Jumpers.

As the vintage train approached the platform for the first time, people hollered and cheered as the jiving crew continued their party on the train.

Commuters were met with a pleasant surprise when they suddenly found themselves in an “out of the world” experience.