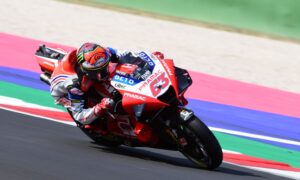 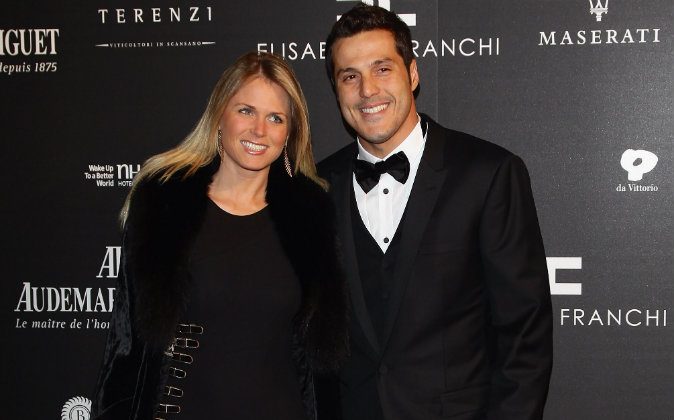 Who is Brazil goalkeeper Julio Cesar married to?

The 34-year-old Toronto FC goalie got married to 36-year-old actress Susana Werner in 2002.

Werner is also a model, TV presenter, and used to play soccer for Fluminense, according to FabWags.com.