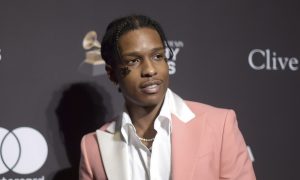 Trump Talks to Swedish Leader About Rapper A$AP Rocky, Offers to 'Personally Vouch for His Bail'
0 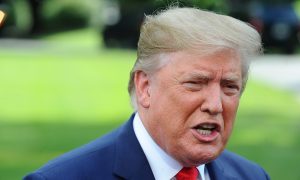 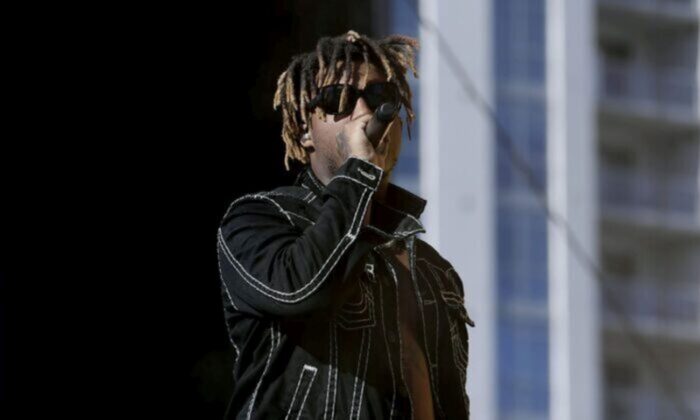 “We loved Jarad with all of our hearts and cannot believe our time with him has been cut short,” mother Camella Wallace told TMZ, referring to her son by his real name, Jarad Higgins. “As he often addressed in his music and to his fans, Jarad battled with prescription drug dependency. Addiction knows no boundaries and its impact goes way beyond the person fighting it. Jarad was a son, brother, grandson, friend and so much more to so many people who wanted more than anything to see him defeat addiction.”

There have been reports that drugs and guns were found on the private plane Higgins traveled on. Other reports claimed that he swallowed several Percocets as police descended on his aircraft before collapsing and later dying at the hospital.

On Dec. 13, reports said that a funeral was held for the rapper in Chicago.

“My dear son Jarad, God trusted me to raise you and I poured all I had into you as the Lord guided me. We were inseparable and even though you left home early, we were always in each other’s hearts and always had a special bond,” his mother also stated, as reported by TMZ.

Wallace added: “We were always overjoyed to see each other, and you still called me ‘mommy’ as you hugged and kissed me when you saw me,” she continued. “Your love was pure and innocent, and your heart was genuine. You truly cared about people and wanted to make the world a better place. I am going to miss you dearly. Rest in peace my dear one; mommy loves you.”

Higgins’ official cause of death has not been disclosed. However, in prior interviews, he was open about using drugs, namely “lean,” which includes Codeine cough syrup.

And months before his death, in July, the 21-year-old suggested that he was abusing drugs.

“Bae I’m sorry I be tweaking, you’ve put up with more than ppl know I know I be scaring you, [expletive] Codeine I’m done. I love you and im letting it be known publicly that ain’t [expletive] up the real love I found. Learn from this everyone. Addiction kills all but you can overcome,” Higgins wrote in response to girlfriend Ally Lotti, reported Fox News.

Last week, the local Cook County Medical Examiner’s Office wrote that an autopsy was performed on the rapper and officials were not able to determine his cause of death.

“The Cook County Medical Examiner’s Office has determined that additional studies are required to establish the cause and manner of death for 21-year-old Jarad A. Higgins,” the office said in a statement, using the rapper’s real name, as reported by E! News. It added: “Additional studies include cardiac pathology, neuropathology, toxicology and histology.”