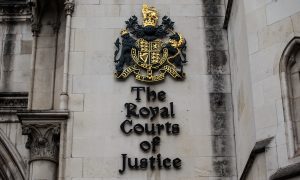 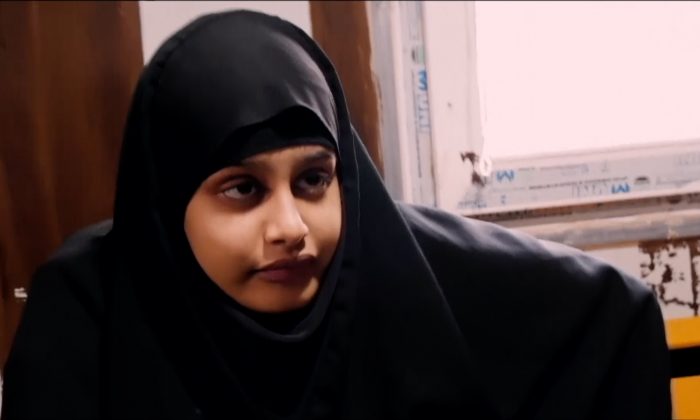 LONDON—British judges on Thursday ruled that Shamima Begum, a London schoolgirl who travelled to Syria to join the ISIS terrorist group, should be allowed to return to the United Kingdom to challenge the removal of her British citizenship.

Begum left to join ISIS when she was 15 but now wants to return. Her British citizenship was revoked on security grounds.

Court of Appeal judges said that the only way Begum would be able to have a fair and effective appeal of that decision would be if she was to be permitted to come back to the UK.

“I have reached the firm conclusion that given that the only way in which she can have a fair and effective appeal is to be permitted to come into the United Kingdom to pursue her appeal,” judge Julian Flaux wrote in a ruling.

“Fairness and justice must, on the facts of this case, outweigh the national security concerns… I consider that Ms Begum’s claim for judicial review of the decision of SIAC (Special Immigration Appeals Commission)… succeeds.”

“This is a very disappointing decision by the Court. We will now apply for permission to appeal this judgment, and to stay its effects pending any onward appeal,” a spokeswoman said in a statement.

By Guy Faulconbridge and Alistair Smout