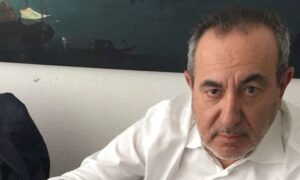 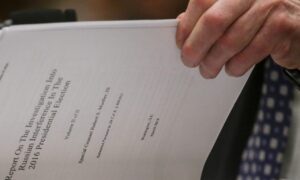 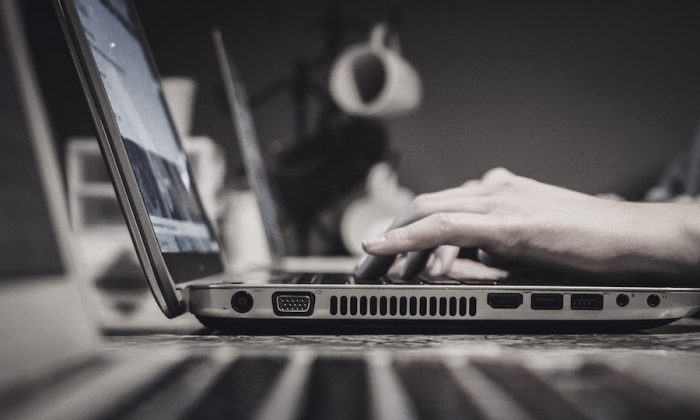 A former FBI analyst was sentenced to seven days in jail for illegally accessing his neighbor’s email in what he said was an attempt to prevent harm to special counsel Robert Mueller’s reputation.

At the time, Burkman was reportedly trying to obtain information to be used in sexual misconduct allegations against Mueller, who was conducting an investigation into President Donald Trump over claims he “colluded” with Russia during the 2016 presidential election.

Tolson reportedly told a federal judge that he accessed the emails without permission in October 2018, after Burkman announced he would be holding a press conference in which he promised to produce an alleged victim of harassment by Mueller.

However, the press conference ultimately did not take place.

Tolson told the court that he had accessed the email in an attempt to prove that Burkman had paid women to fabricate allegations against Mueller.

According to Politico, Tolson’s wife, Sarah Gilbert Fox, had the password to Burkman’s email account after doing work for the lobbyist from October 2017 to summer 2018, and provided the password to her husband.

The couple got into Burkman’s email and took several screenshots of messages as well as the login information to the account, which they then offered to an unnamed journalist who declined to accept it, The Washington Post reports.

Fox was not charged for her part in the attempt, and U.S. District Court Judge Leonie Brinkema told Tolson at his sentencing in Alexandria, Virginia, that he was “lucky” his wife hadn’t been indicted.

Brinkema noted that Tolson should have known better than to just “rummage through other people’s accounts.”

Defense attorney Ed MacMahon said that before this incident, Tolson had been a “model employee” who was “trying to discredit a press conference that was about to start, at which salacious allegations were going to be made about Mueller.”

Judge Brinkema also commended the unknown journalist who decided not to act on the information and password offered to them by Tolson and his wife, adding that Tolson might have been facing a more serious charge if the emails had been published.

The former FBI analyst was also ordered to pay a $500 fine and serve 50 hours of community service and will be on probation for a year, Politico reports.

His seven-day sentence will be served after the Christmas holidays.

Following the court’s decision, Burkman took to Twitter where he expressed his outrage over the ruling and branded the judicial system a “disgrace.”

“What a disgrace our judicial system is. Mark Tolson gets 7 days. Can you imagine the jail time he would have gotten if I were a liberal? The good news is that we will be suing him in federal court for extensive damages,” he wrote.