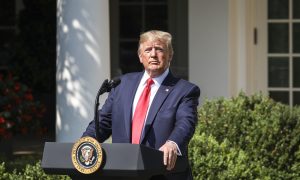 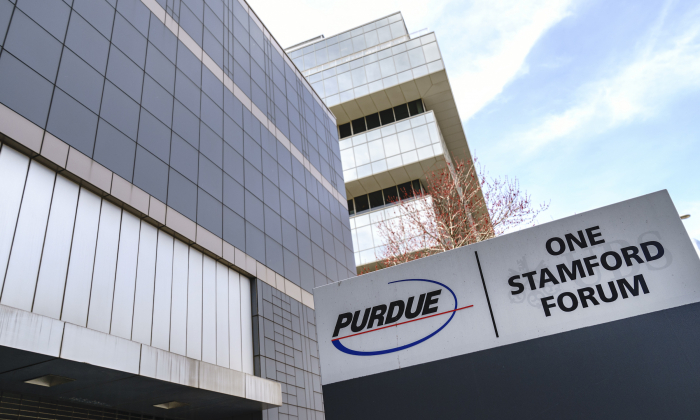 A U.S. judge on Sept. 3 rejected efforts by drugmakers, distributors, and pharmacies to dismiss claims that they caused the nation’s opioid crisis, clearing the way for a scheduled landmark trial even as he pushes for a nationwide settlement.

U.S. District Judge Dan Polster, who oversees roughly 2,000 opioid lawsuits by state and local governments, said the plaintiffs could try to prove that drugmakers’ deceptive marketing of the painkillers caused a harmful, massive increase in supply that distributors and pharmacies didn’t do enough to stop.

“A factfinder could reasonably infer that these failures were a substantial factor in producing the alleged harm suffered by plaintiffs,” the Cleveland-based judge wrote.

The ruling was among seven decisions and orders totaling 80 pages issued by Polster ahead of a scheduled Oct. 21 trial by two Ohio counties against Purdue Pharma, the OxyContin maker accused of fueling the epidemic, and several other defendants.

Polster also refused to dismiss civil conspiracy claims against the drugmakers, distributors, and pharmacies, and said federal law didn’t preempt a variety of the plaintiffs’ claims.

Opioid addiction claimed roughly 400,000 lives in the United States from 1999 to 2017, according to the U.S. Centers for Disease Control and Prevention. Critics of the industry said opioid makers hid the addiction and abuse risks of prolonged use from consumers.

Paul Hanly, a lawyer for the counties, said the plaintiffs were pleased that Polster “almost uniformly” agreed with their positions on the dismissal motions and whether various testimony should be admitted.

Purdue Pharma and its owners, the Sackler family, have been in talks on a possible $10 billion to $12 billion nationwide settlement of opioid claims, two people familiar with the matter said last week.

That accord could include a bankruptcy filing for the Stamford, Connecticut-based company. Purdue and the Sacklers have denied the allegations.

By Jonathan Stempel in New York