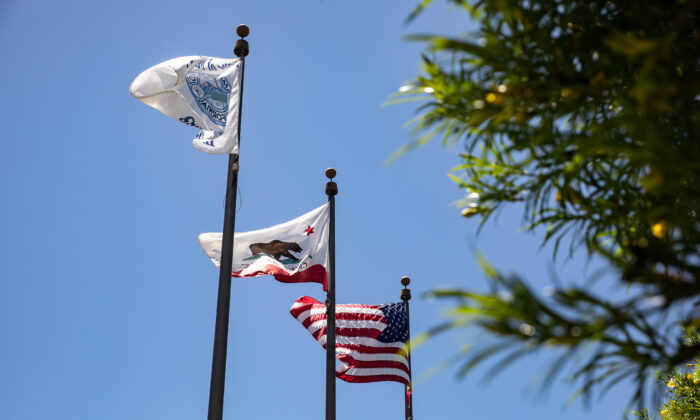 An Orange County judge removed three of five Mission Viejo city councilors on Aug. 31, after they remained in office beyond the two-year terms they were elected for.

“I’m disappointed,” Raths said. “I like serving my community, but if it’s what the judge says I’ll go along with [it] and run for re-election in November.”

Back in May, Mission Viejo resident Michael Schlesinger filed a quo warranto—a special form of legal request to test whether a person has the legitimacy to hold his or her current public office—with the state to remove councilors Sachs, Raths, and Bucknum from office on the grounds the elected officials’ terms expired; the quo warranto was approved by state Attorney General Rob Bonta the same month.

In a statement emailed to The Epoch Times, Schlesinger said the ruling “is a tremendous victory for voting rights and the people of Mission Viejo.”

During an Aug. 30 hearing, Schwarm said he would leave it up to the city manager and staff to decide how the council will function with only two councilors in office.

City Attorney Bill Curley on Tuesday argued that Schwarm should leave the full council in place until November. Curley said cutting the council down to just two members leaves “a lot of uncertainties” for city officials trying to do business in the next several weeks.

Schwarm responded by saying that “the city is always going to have these uncertainties,” with turnover of elected leaders. “I don’t know what the answer is—maybe it’s not the judge’s problem,” Schwarm added. “But I don’t take the community’s concerns lightly.”

The issue stems from a legal settlement that forced the city to switch from five “at-large” seats in which candidates run citywide, to a system made up of five separate districts.

In switching to district elections, the council extended all councilors’ terms from two to four years. Councilors Sachs, Raths, and Bucknam—elected in 2018—would appear on the ballot in 2022 instead of 2020, and councilors Kelley and Goodell—elected in 2020—won’t be up for reelection until 2024.

In April, Schwarm filed a separate lawsuit arguing that councilors Kelley and Goodell should also appear on the 2022 ballot. In July, Schwarm ruled in favor of Schlesinger regarding this lawsuit, forcing all five city councilors to appear on the ballot in November.