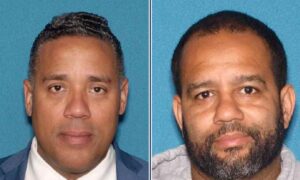 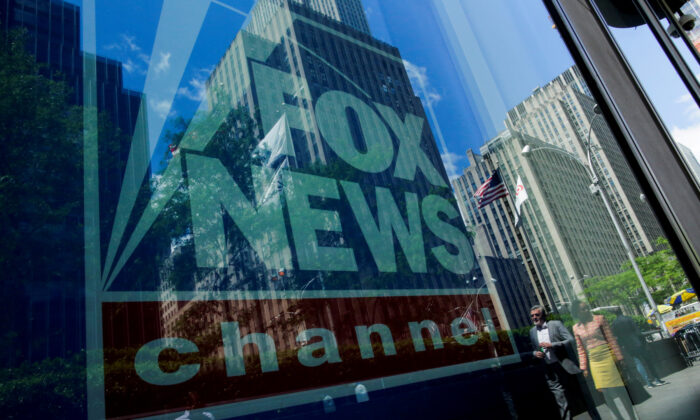 A Fox News channel sign is seen at the News Corporation building in the Manhattan borough of New York City, N.Y., United States, on June 15, 2018. (Eduardo Munoz/Reuters)
US News

A New York state judge on Tuesday signaled skepticism toward Fox Corp’s bid to dismiss Smartmatic’s $2.7 billion lawsuit that accused Fox News hosts and guests of making defamatory claims about the voting technology firm during the network’s coverage of the 2020 U.S. presidential election.

During an oral argument held virtually, Judge David Cohen made comments sympathetic toward Smartmatic, which in February sued Fox and two of Donald Trump’s former lawyers, Sidney Powell and Rudy Giuliani, after the attorneys accused it of rigging votes against the former president. Smartmatic is a London-headquartered company with a U.S. unit based in Florida.

Cohen did not say when he would rule on Fox’s motion to dismiss the case.

The judge questioned whether there was any basis whatsoever for claims Powell and Giuliani made about Smartmatic during appearances on Fox News, like that the company was banned in Texas.

Paul Clement, a lawyer representing Fox Corp, responded that those allegations were made during an interview Dobbs conducted with Giuliani, and that Fox News had a right under the U.S. Constitution’s protection for press freedom to report on newsworthy claims made by Trump’s lawyers.

Cohen asked whether that should have made Fox News reconsider the accuracy of its reporting. Clement said that Fox was merely reporting on newsworthy claims made by Trump’s legal teams, not endorsing the theories.

Smartmatic’s technology was used in only one jurisdiction in the Nov. 3 election: Los Angeles County, where Trump lost to President Joe Biden.

Fox News, Giuliani, and Powell were separately sued in March for defamation by another voting software company, Dominion Voting Systems. Last week, a judge denied a bid by Powell and Giuliani to dismiss the claims against them in that case. A judge has not yet ruled on a request by Fox to dismiss Dominion’s claims against the network.