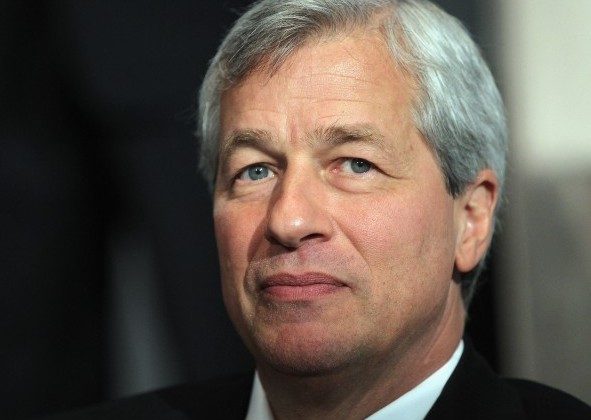 NEW YORK—JPMorgan Chase & Co.’s $2 billion—and counting—loss disclosed on May 10 will not only hurt its bottom line, but a few high-level executives are expected to leave in its aftermath.

The $2 billion trading loss disclosed by Chief Executive Jamie Dimon last week was due to massive credit default swap (CDS) positions accumulated by a London trader in the firm’s Chief Investment Office (CIO). This week, the firm confirmed that actual losses may be even greater. Issuing CDSs is like selling insurance on loans that might go bad.

On “Meet the Press” Sunday, Dimon said that the loss may widen to $3 billion by the end of the year, depending on which direction the value of its assets moves.

Dimon has explained to the public that the positions accumulated at CIO are for hedging purposes, but hasn’t disclosed what the hedge was against, which means that they were probably broad portfolio-level hedges.

As a result, the entire staff of JPMorgan’s London CIO office may be at risk for termination, according to a Bloomberg report quoting a person with knowledge of the ongoing discussions. JPMorgan has launched an internal investigation, and federal regulators have also submitted queries for information.

Ina Drew, who is the firm’s Chief Investment Officer and head of the CIO, will resign this week, according to Bloomberg.

Drew is one of the most powerful women on Wall Street and one of two women sitting on the firm’s operating committee. Her office typically oversees investments of $360 billion, the excess cash from customer deposits.

Two other traders on Drew’s team will also depart from JPMorgan in the wake of the loss.