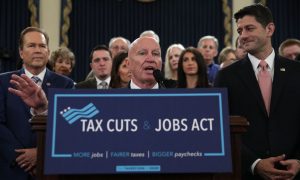 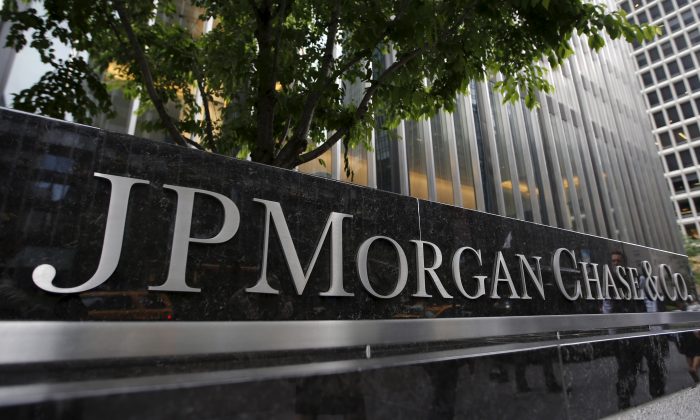 A view of the exterior of the JP Morgan Chase & Co. corporate headquarters in N.Y., on May 20, 2015. (Mike Segar/Reuter)
Companies

NEW YORK—JPMorgan Chase & Co. is testing neuroscience-based video games to help recruit interns, as it seeks to increase the diversity of its workforce by broadening its candidate pool.

The bank is piloting technology from Pymetrics, a startup whose games help companies assess applicants’ social, cognitive and behavioral features, such as attention, memory and altruism, Matt Mitro, JPMorgan’s head of campus recruiting, said in an interview.

To identify which potential interns might be best suited for a job, the platform measures a candidate’s attributes against those of a firm’s successful employees. This helps companies make their assessments more data-based than traditional processes.

Over the past few months, entry-level employees at JPMorgan across the world played the Pymetrics’ games, which were then played by hundreds of candidates for a limited number of full-time roles, Mitro said.

Mitro said employment history is a good indicator of fit for experienced workers, but with recent college graduates, resumes have less predictive value. That prompted JPMorgan to test Pymetrics’ technology with entry-level candidates, who are usually just starting their careers.

Large firms have been increasingly turning to technology to make recruitment and other human resources processes fairer. Systems also include applications that scan performance reviews for unconscious bias or that monitor job ads for phrases that might dissuade a certain demographic from applying.

“Our re-imagining of how we hire is part of a broader objective at the firm where we are asking ourselves: ‘Can we better meet our diversity goals by broadening the pool of candidates we are considering?’,” Mitro said.

JPMorgan’s pilot will continue with applicants for 2020 internships in the United States, he added, noting that this technology would only be one step of the selection process.

Pymetric’s clients also include Unilever Plc and Accenture Plc, according to its website