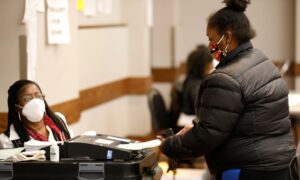 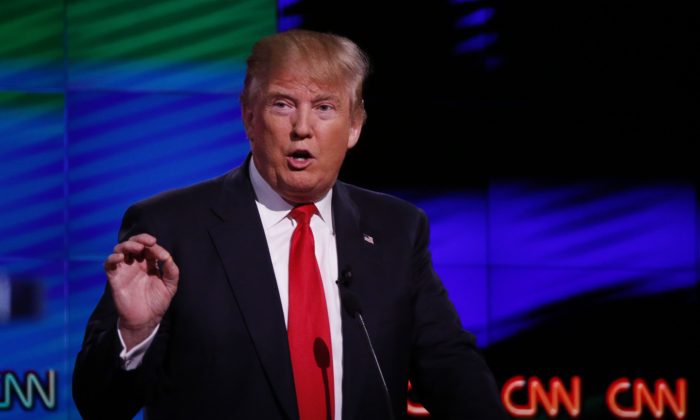 Donald Trump was pressed this week over how he’d get Mexico to pay for an expanded border wall.

The presidential candidate has said multiple times he wants to expand the wall for more coverage on America’s southern border, but he would get Mexico to pay for it.

Former Mexican president Vincente Fox is among those who have ridiculed the plan. Fox said earlier this year that Trump should pay for it.

Asked by MSNBC’s Bob Woodward this week how he’d force Mexico to pay for the wall, Trump quickly responded.

“Would you be willing to go to war to make sure we get the money to pay for this wall?” Woodward asked.

“That’s the way Mussolini arrived and the way Hitler arrived,” Peña Nieto said. Trump’s comments, he told El Universal, have “hurt the relationship we have sought with the United States.”