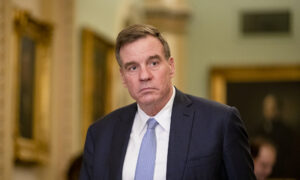 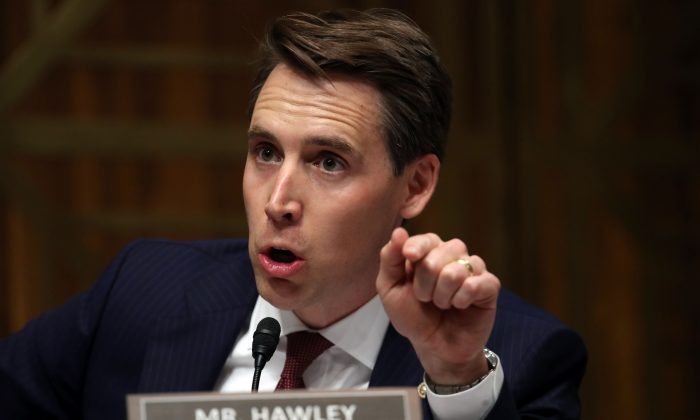 Hawley’s plan calls for the same supplementary federal benefit 80 million Americans received earlier this year under the $2.2 trillion CARES Act. Each individual will receive a one-time cash payment of $1,200, married couples will get up to $2,400, plus $500 per child under age 17.

On Monday, Hawley told The Hill that he has encouraged President Donald Trump over the weekend to veto any COVID-19 relief package unless it includes another round of direct payments to Americans.

“I’m continuing to be flummoxed as to why there aren’t any direct payments. Everybody supported this in March. It’s the most useful, helpful, and frankly popular aspect,” he said. “So I told him that, and … I encouraged him to veto it.”

“Please join us in demanding that any new COVID-relief proposal includes a $1,200 direct payment to adults and $500 to their children,” the letter reads. “Given the horrific extent of the current crisis and the desperation that working families all over this country are experiencing, this proposal does not go anywhere near far enough.”

The senators didn’t state whether they would support Hawley’s standalone bill.

The proposed bill comes as a $908 billion package appears to be gaining bipartisan support from both chambers of Congress. It is embraced by Democratic leaders such as House Speaker Nancy Pelosi (D-Calif.) and Senate Minority Leader Chuck Schumer (D-N.Y.), as well as some Republicans such as Sens. Bill Cassidy (R-La.), Mitt Romney (R-Utah), and Susan Collins (R-Maine).

Cassidy told Fox News that he was hopeful that Trump would back the $908 billion plan, even though he hasn’t yet expressed approval.

Meanwhile, Senate Majority Leader Mitch McConnell (R-Ky.) has proposed a narrower relief plan of about $500 billion, including $332.7 billion to small businesses, $105 billion for schools, and $31 billion for vaccine distribution, therapeutics, and medical supplies. The plan does not include additional federal unemployment benefits or direct payments.