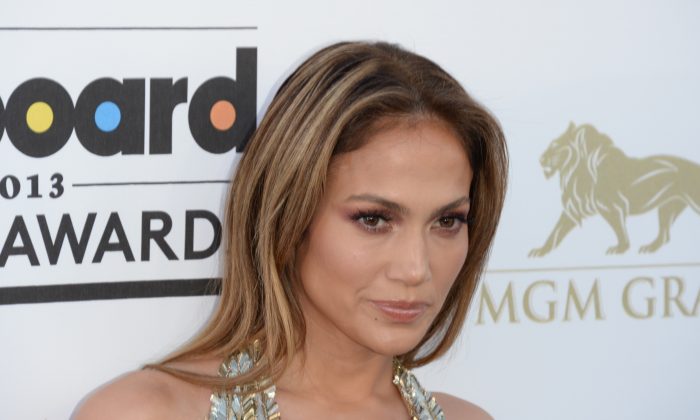 Jennifer Lopez arrives on the red carpet for the 2013 Billboard Music Awards at the MGM Grand in Las Vegas, Nev., May 19, 2013. (Robyn Beck/AFP/Getty Images)
Entertainment

John Dubis, Jennifer Lopez Stalker, Lived in Her House for a Week

John Dubis, 49, of Rhode Island was living in Jennifer Lopez’s pool house for a week while she was away. He was found on the property in the Hamptons, New York, on August 8 and is due in court on August 28, reports Newsday.

He was arraigned on charges of burglary, criminal contempt, and stalking. Lopez had a restraining order against Dubis before the incident.

He posted photos online of himself on Lopez’s property, reports the New York Post. He even cleaned up parts of the property, clearing debris from a path. Neighbors thought he was part of the star’s staff.

“Oh, my, come to think of it, I did find it odd when I saw a man standing outside her driveway with the gate closed,” neighbor Nancy Haverman told the Post. “I figured he was just part of her security crew.”