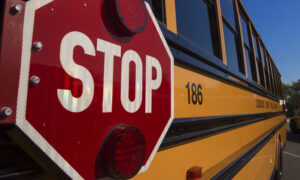 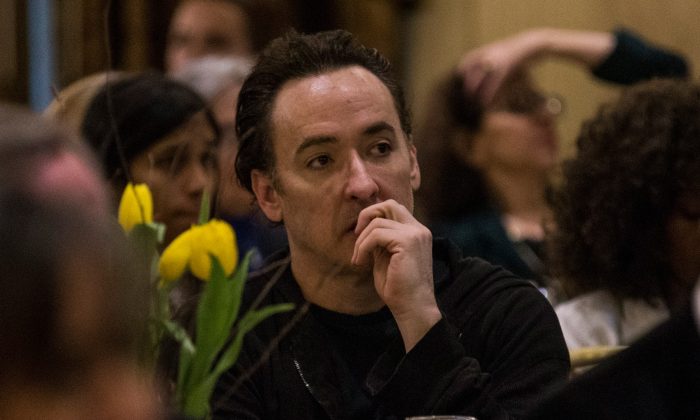 Actor John Cusack sent an ominous Twitter message to Donald Trump that could be interpreted as a death threat on Sunday.

Cusack has since deleted the tweet, but not before multiple people grabbed a screen shot of the threat.

After the screenshot surfaced online, Cusack was flooded with hundreds of tweets from people upset by his message.

“Cusack absolutely threatened the president! Liberals are competing now on ways they can threaten the president’s life and get away with it,” wrote Twitter user Lori Hendry.

Following the outrage, Cusack spent several hours sending dozens of tweets replying to people’s outrage and attempting to explain himself.

Cusack’s threat comes just days after actor Johnny Depp spoke about assassinating President Trump at a screening of his movie the U.K.

“When was the last time an actor assassinated a president?” Depp said to cheers and laughter from the crowd, likely referencing the assassination of President Abraham Lincoln by John Wilkes Booth in 1865.

Depp has since issued a written apology after a public backlash to his comments.

Prior to Depp, comedian Kathy Griffin posted photos of herself holding an imitation bloodied and severed head of President Trump. Griffin came under fire from both ends of the political spectrum and ended up having all of her upcoming performances canceled and losing her only sponsor.