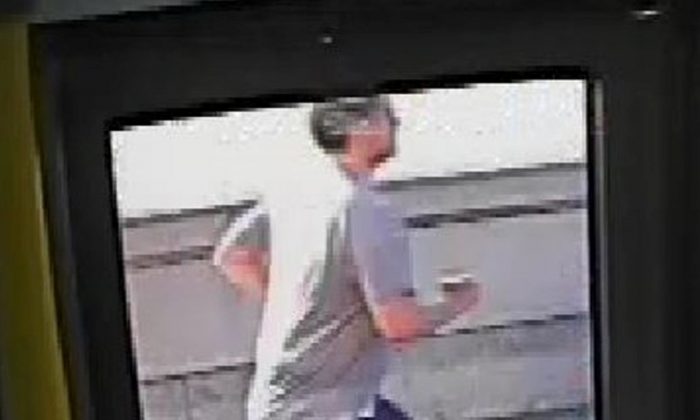 Jogger Suspected of Knocking Woman in Front of Bus Arrested

British police on Thursday said they had arrested a 41-year-old jogger on suspicion of knocking a woman into the path of a bus on a busy west London street earlier this year.

Closed circuit TV footage showed the male runner knocking a 33-year-old woman head-first in front of a bus which just managed to swerve out of her way.

The jogger ran on but returned heading in the other direction about 15 minutes later, the Metropolitan Police said. The man but did not acknowledge the victim when she tried to speak to him and instead kept on running.

“The victim was put in extreme danger when she was knocked into the road. It was only due to the superb quick reactions of the bus driver that she was not hit by the vehicle,” said Sgt. Mat Knowles, the investigating officer.

After the woman fell into the road, the bus stopped and passengers went to help the victim who had sustained minor injuries.

“Police investigating an assault after a jogger appeared to push a woman into the path of an oncoming bus in Putney have made an arrest,” London police said in a statement.

A 41-year-old man is being held on suspicion of causing grievous bodily harm after an arrest in the nearby Chelsea area of London, police said. The victim received minor injuries from the incident.

The arrest came after a public appeal earlier the week for help in tracing the jogger. Although the incident happened in May, police said they had received a “good response” from the appeal, and said they were still looking for other witnesses.