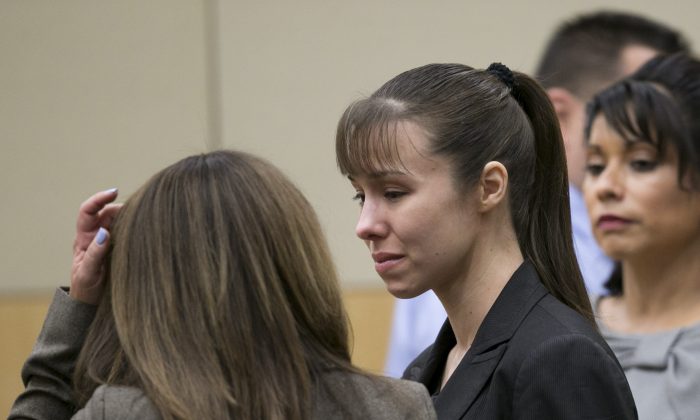 The Jodi Arias trial is slated to re-start in February, but pre-trial oral arguments are taking place and the next one is set for January 13.

A closed door hearing on January 3 did not end in a set trial date.

The first phase of the trial ended last year with the jury unable to decide whether to sentence Arias to death or to life in jail for killing her boyfriend Travis Alexander.

Prosecutor Juan Martinez wants the death sentence for Arias, so pushed for a second phase of the trial.

An all-new jury will decide again on the sentence.

If the second jury is also unable to come to a unanimous decision, then Arias automatically gets life in prison.