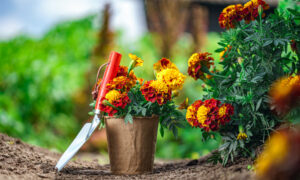 How to Turn Your Passion Into Your Dream Job
0 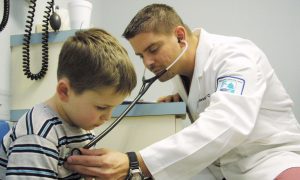 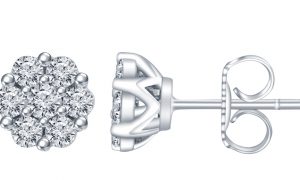 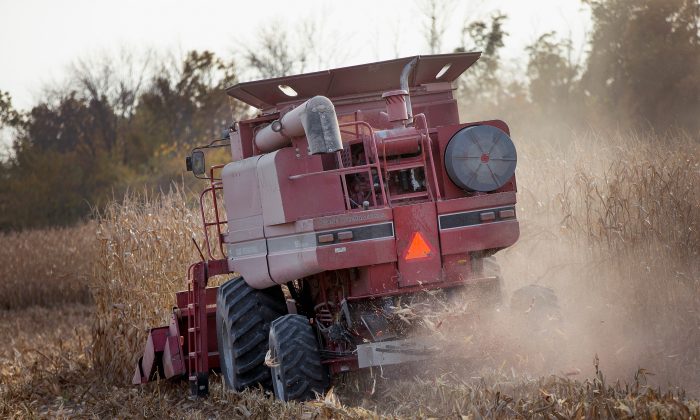 Farmers are among the group of jobs most likely to commit suicide, according to a new report by the CDC, June 30, 2016. (Scott Olson/Getty Images)
Careers

Farmers, lumberjacks, and fishermen commit suicide more than workers in other industries in the United States, according to a new study released by the Centers for Disease Control (CDC) on June 30.

The study focuses on data from 2012, during which 40,000 suicides were reported in the country. Suicide was the 10th leading cause of death for people aged 16 and older.

The CDC analyzed data organized by occupation from the National Violent Death Reporting System (NVDRS) for 12,312 suicides in 17 states in 2012.

Those working in the farming, fishing, and forestry group had the highest number of suicides overall—84.5 deaths by suicide per 100,000 population. Carpenters, miners, electricians, and construction trades followed. Mechanics and those who do installation, maintenance, and repair work were third on the list.

The highest rate of suicide among females was in protective service occupations, like police and firefighters, with 14.1 per 100,000, followed by legal industry workers and healthcare practitioners and technical.

On the other end of the spectrum, workers in the education, training, and library sectors had the lowest rate of suicide, at 7.5 per 100,000.

Occupational groups with higher suicide rates might be at risk for reasons like job-related issues including isolation, high demands, stressful work environments, and work-home imbalance; and socioeconomic inequities, including lower income, lower education level, and lack of access to health services, the report says.

Here is the CDC’s occupational suicide list organized by group, listed from highest to lowest: