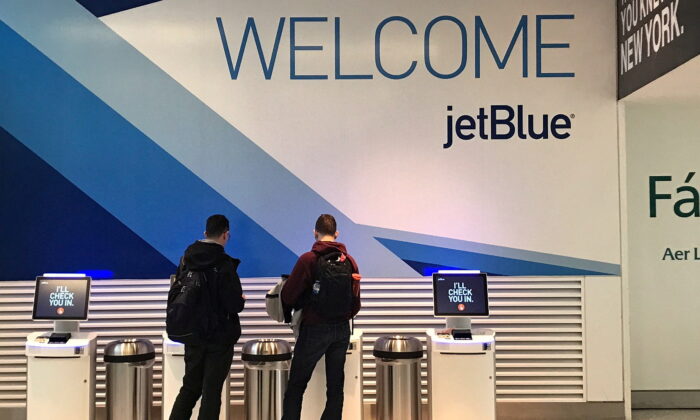 JetBlue Airways Corp. said on Monday it would add 5,000 jobs in all sections of its operations in New York this year, as U.S. carriers ramp up their hiring plans amid a rebound in travel.

In December, top executives of major U.S. airlines including JetBlue said that they would tell a Senate committee about ramping up hiring amid rising concerns over the Omicron variant of COVID-19.