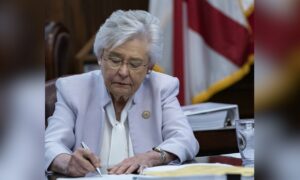 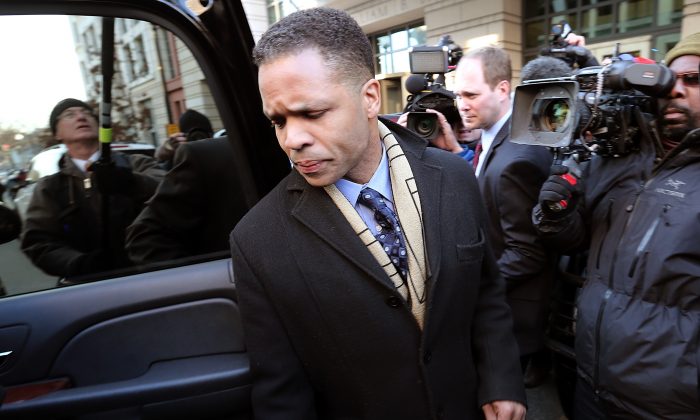 Former Illinois congressman Jesse Jackson Jr. addressed a courtroom Wednesday ahead of a sentencing for misappropriating $750,000 in campaign funds. He tearfully apologized, saying, ” I didn’t separate my personal life from my political activities, and I couldn’t have been more wrong,” according to the Chicago Tribune. He wept openly, reports the Tribune.

His parents were in the court Wednesday as he made his apology, and he particularly expressed his regrets to them.

Jackson’s wife, Sandi, 49, will also be sentenced Wednesday by federal Judge Amy Berman Jackson (no relation to the defendants). Sandi Jackson is charged with failing to report about $600,000 in taxable income, according to the Tribune.