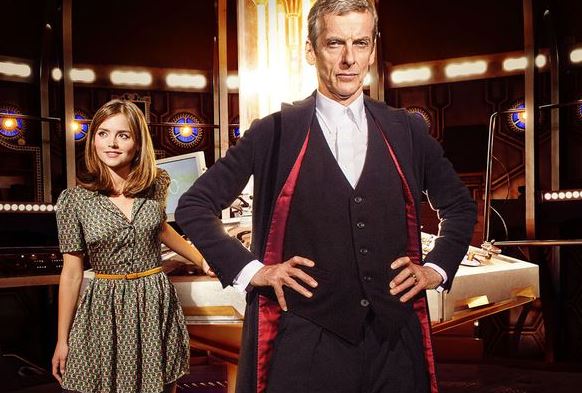 Jenna-Louise Coleman has quit her role as the Time Lord’s assistant on Doctor Who and will leave at Christmas, according to a new report.

Her departure comes just as a new Doctor came in, Peter Capaldi.

The 28-year-old Coleman will need to be replaced fairly quickly.

A source told the Daily Mirror that she is set to leave.

“The conversations about Jenna’s exit have started, and a plan is in place which is being ironed out,” the source said.

“By the time she leaves she will be one of the longest-standing companions ever. She has been absolutely brilliant in the role, but everyone agrees it is a part that should change after a period.”

“It was very much a mutual decision,” the source added.

“It’s important to keep the series moving and fast-paced, and the time is just starting to feel right and the feeling is that it could be a perfect Christmas storyline.”

The Doctor’s female companion has been an important part of the series, but the actresses often switch out. There have been almost 60 since the launch of the series in 1963.