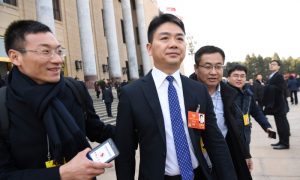 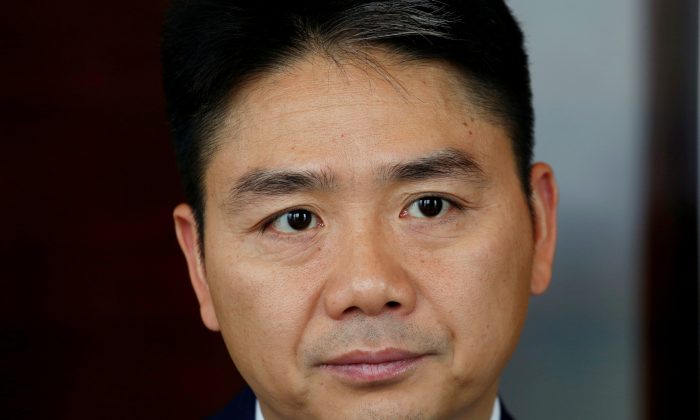 SHANGHAI—Richard Liu, the founder and chief executive of Chinese e-commerce company JD.com, has resigned from the advisory body to China‘s parliament for “personal reasons,” state broadcaster CCTV reported on Nov. 7.

Leaders of the Chinese People’s Political Consultative Conference, or CPPCC, accepted Liu’s resignation at a meeting on Thursday, it reported.

The high profile but largely ceremonial CPPCC advises the National People’s Congress, China‘s parliament. It is stacked with luminaries from all walks of life, including some of the country’s top business leaders.

JD.com did not immediately respond to a request for a comment.

The CCTV report did not provide further details.

Liu has fought allegations of sexual harassment against a Chinese national, Liu Jingyao, while studying at the University of Minnesota last year. The two Lius are not related.

Through lawyers, he maintained his innocence throughout the law enforcement investigation, which ended in December when prosecutors announced Liu would not be charged.

In April, Liu Jingyao filed a civil lawsuit against Liu in Minneapolis. She also gained support from hundreds of people through an online petition, which carried the hashtag #HereForJingyao.

“To Liu Jingyao: You are not alone. We believe in survivors, we believe in your bravery and honesty, we will always stand with you. We must join hands and march together in the face of the challenge of a culture of blaming the victims of rape,” the petition said.

A fledgling #MeToo-style movement in support of women’s rights has been slow to gain wide traction in China, where issues like sexual assault have traditionally been brushed under the carpet.