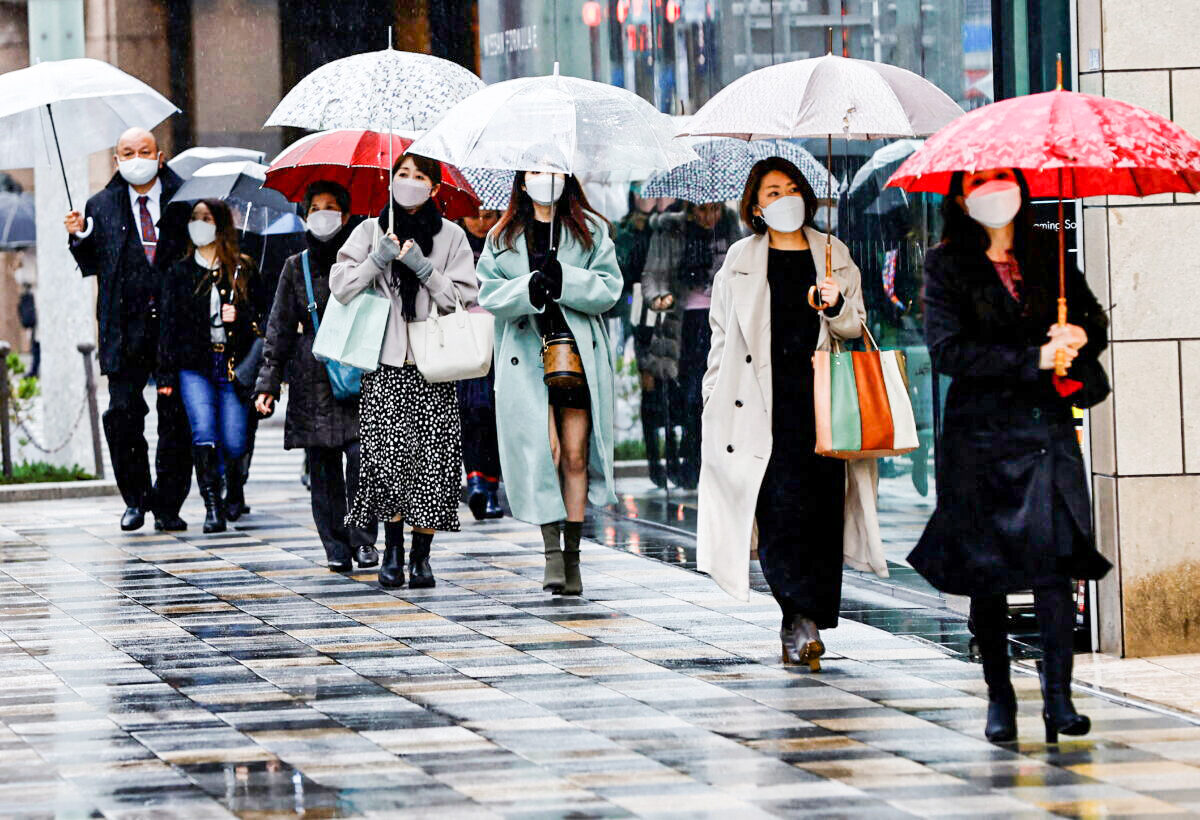 TOKYO—An experimental treatment from Shionogi & Co. Ltd. has shown rapid clearance of the virus that causes COVID-19, according to new data, the Japanese drug maker said on Sunday.

The pill, S-217622, “demonstrated rapid clearance of the infectious SARS-CoV-2 virus”, Shionogi said in a statement, citing Phase-2b results from the Phase II/III clinical trial of the drug.

The company has global aspirations for the antiviral pill, which is now being evaluated by Japanese regulators.

The findings released on Sunday also showed “there was no significant difference in total score of 12 COVID-19 symptoms between treatment arms” although the drug showed improvement in a composite score of five “respiratory and feverish” symptoms, Shionogi said.

The drugmaker said in March it would launch a global Phase III trial worldwide for the drug with U.S. government support, and Chief Executive Isao Teshirogi has said production could reach 10 million doses a year.

Shionogi’s shares have been on a rollercoaster on speculation about success of the treatment. The stock climbed on Friday after a report the U.S. government is in talks to acquire supplies of the drug.

On April 13 the stock sank by as much as 16 percent on reports the drug could pose risks to pregnancies, based on preclinical data.

By David Dolan and Rocky Swift