Japan’s former prime minister was laid to rest on Tuesday. We spoke to an expert about the legacy he left behind.

NASA debuts images from its most powerful infrared telescope.  We take a look at the deepest, and sharpest glimpse of the distant universe we’ve seen yet. 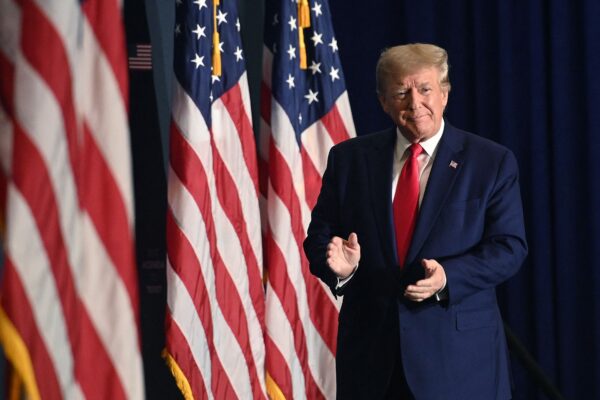 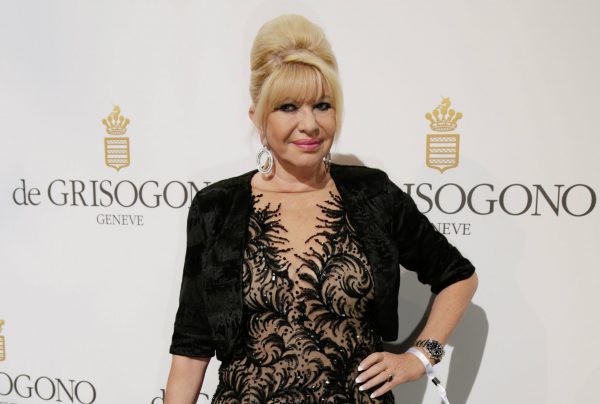 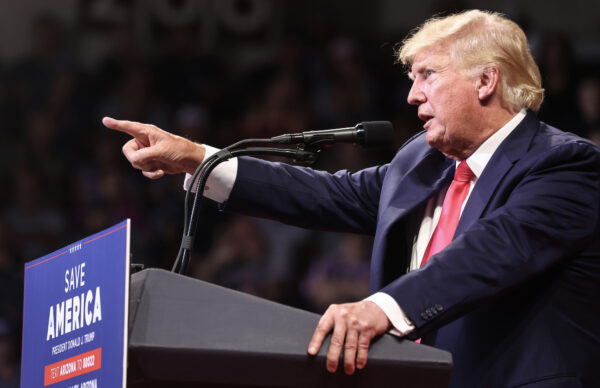 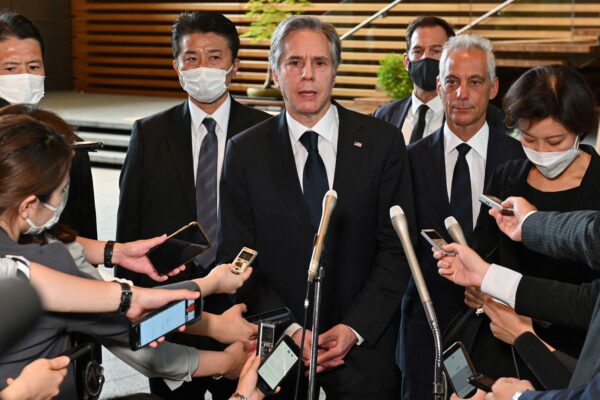 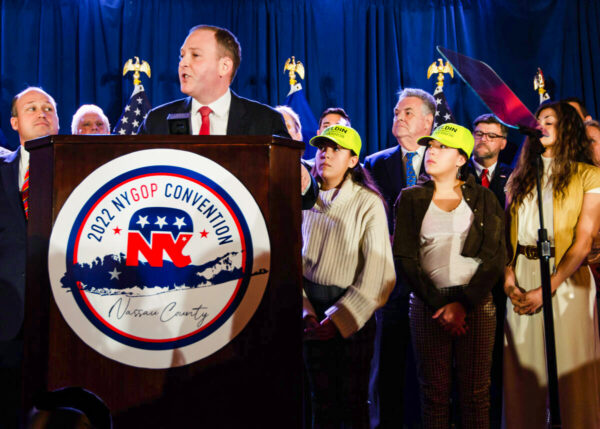 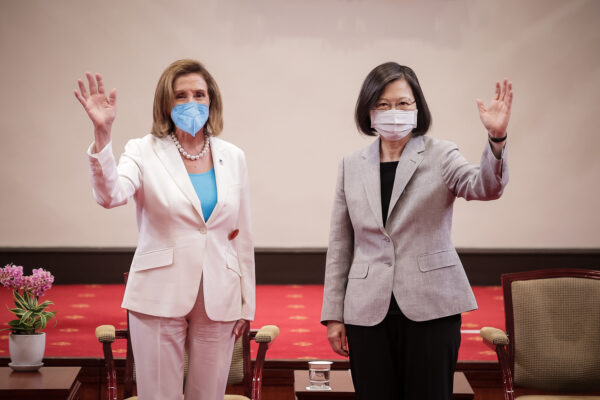 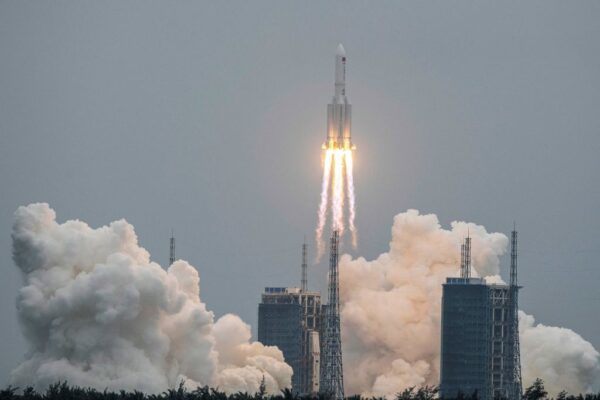 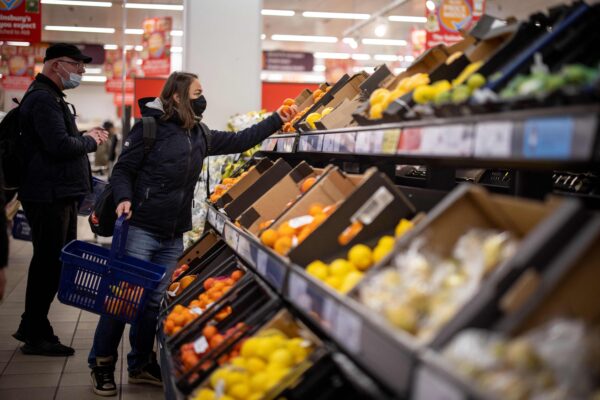 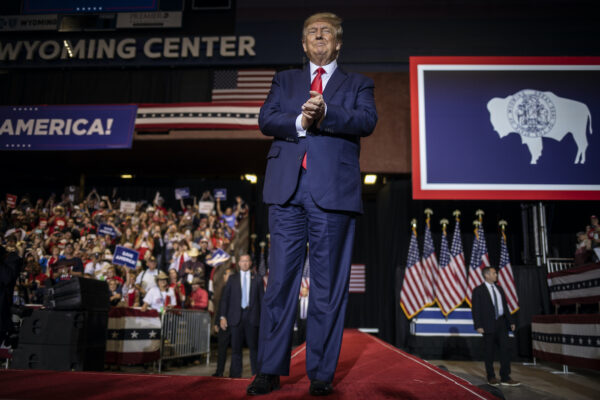 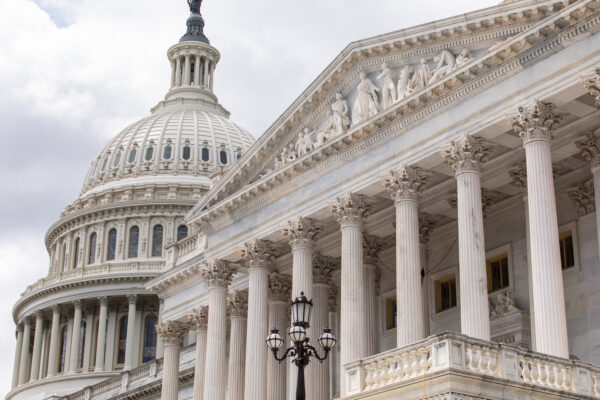 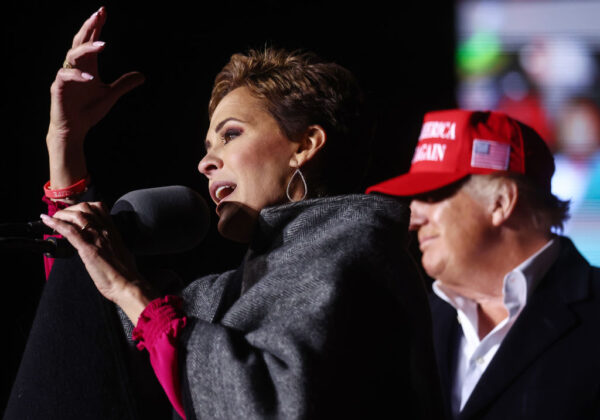 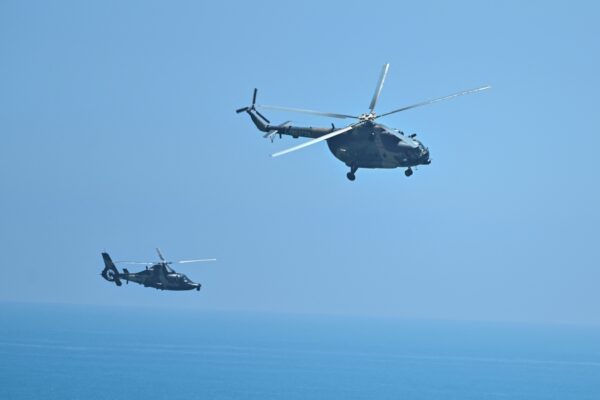 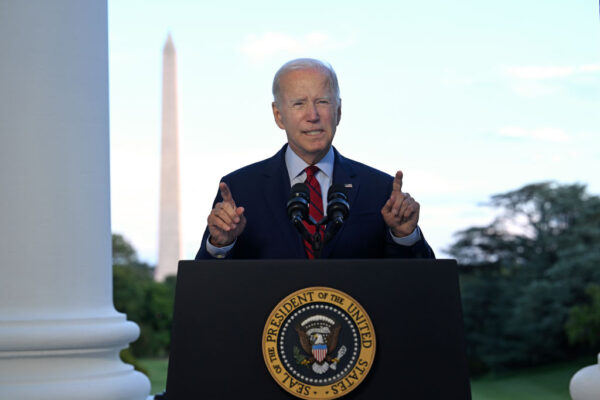 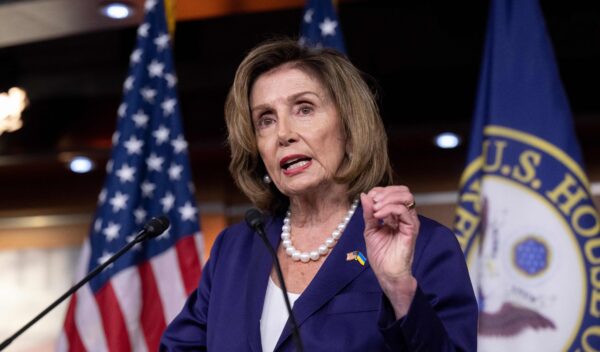 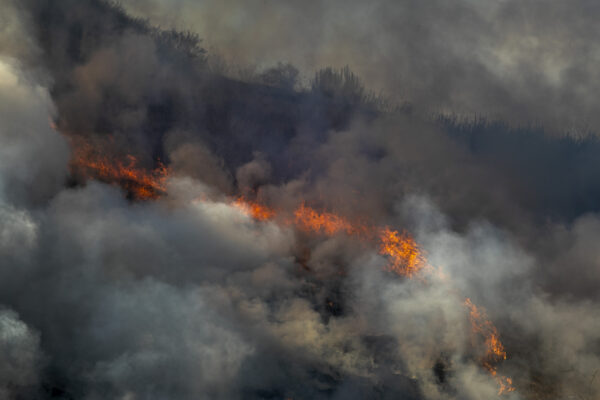