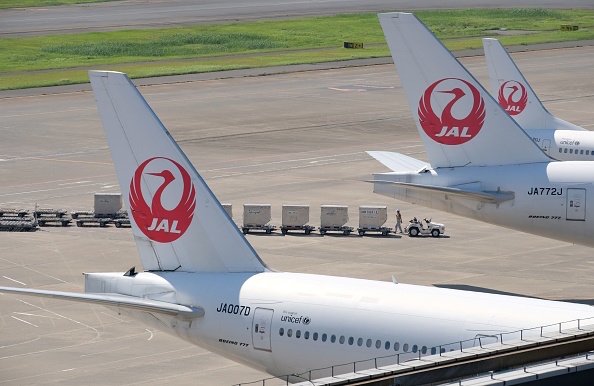 LONDON—A Japanese pilot, who was arrested at London’s Heathrow airport as he prepared to fly an aircraft while more than nine times over the aviation alcohol limit, was jailed for 10 months on Nov. 29.

First officer Katsutoshi Jitsukawa, 42, failed a breath test less than an hour after he was due to have taken off in the cockpit of a Japan Airlines flight to Tokyo in October, police said.

He was arrested last month and had earlier pleaded guilty at Uxbridge Magistrates’ Court in London to performing an aviation function with alcohol in his blood exceeding the prescribed legal limit.

Tests showed he had 189 milligrams of alcohol per 100 milliliters of blood in his system, more than nine times the 20 mg limit for pilots.

“Clearly, the consequences could potentially have been catastrophic had security staff and police not intervened and he had continued to perform his role on the aircraft in the state he was,” said Inspector Iain Goble, of London’s Aviation Policing.

“This is an incredibly serious offence as Jitsukawa, a member of the airline crew, had responsibility for performing a critical role,” he added in a statement.

“This conviction reflects he displayed not only total disregard for the safety of all the passengers and staff on his flight, but also the wider public.”