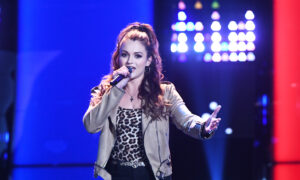 'The Voice' Reveals More Than Vocal Talent of Shining Stars
0 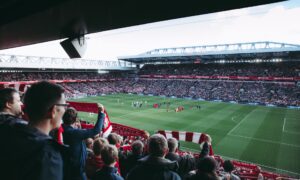 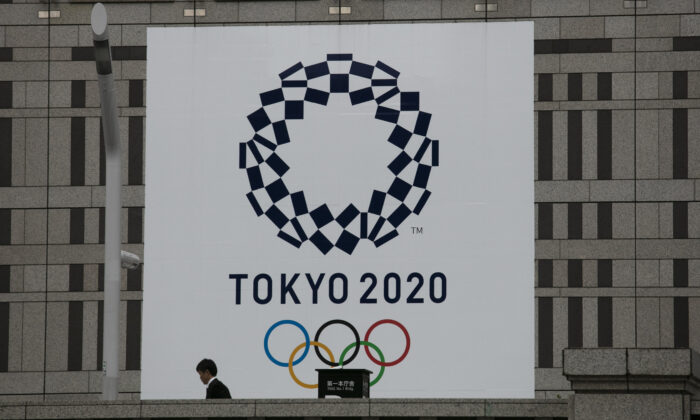 Japan Would ‘Scrap’ Games If Not Held Next Year: Tokyo 2020’s Yoshiro Mori

TOKYO—Tokyo 2020 president Yoshiro Mori said the Olympic Games, already postponed to 2021, would be “scrapped” if they couldn’t take place then, according to an interview published on April 28.

The International Olympic Committee and the Japanese government last month postponed the Games until July 2021 because of the impact of the Chinese Communist Party (CCP) virus outbreak.

With the epidemic’s worldwide infection rate climbing and experts suggesting a vaccine is still a long way off, questions are being asked about whether the huge setpiece event might need to be delayed further.

“No. In that case, the Olympics will be scrapped,” Mori said in the interview with Japanese sports daily Nikkan Sports, when asked if the Games could be postponed again until 2022.

However, the former prime minister remained confident the Tokyo 2020 Games would go ahead in 2021.

“We have delayed the Olympics until next summer after we will have won the battle,” he was quoted as saying.

“The Olympics would be much more valuable than any Olympics in the past if we could go ahead with it after winning this battle. We have to believe this otherwise our hard work and efforts will not be rewarded.”

Asked about Mori’s comments, Tokyo 2020 spokesman Masa Takaya emphasized that organizers were focusing on next year.

“New dates for the Tokyo 2020 Games have been set and our mission is to deliver the Games next year,” he told a news briefing.

Mori “mentioned this comment in his own thoughts,” Takaya added.

During the interview, Mori also suggested the Olympics and Paralympics might share opening and closing ceremonies instead of holding their usual separate ones.

Mori said this would cut costs, though the idea is further complicated by tickets already being sold for all four ceremonies.

Takaya said that this option had been mentioned but that no concrete plans had been made.

“Due to the impact of coronavirus, the situation next year will be completely different,” he said. “We have to review key areas, including the ceremonies.”

Tokyo 2020 and the IOC are still assessing how much rearranging the Games will cost.

The budget was set at $12.6 billion before the postponement and Japanese media reports have said the delay may add a further 300 billion yen ($2.8 billion).

Takaya said extra costs were still being finalized, adding that organizers had never mentioned “this concrete number of 300 billion yen.”