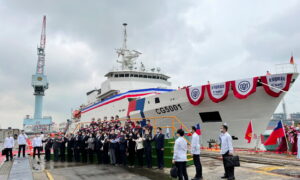 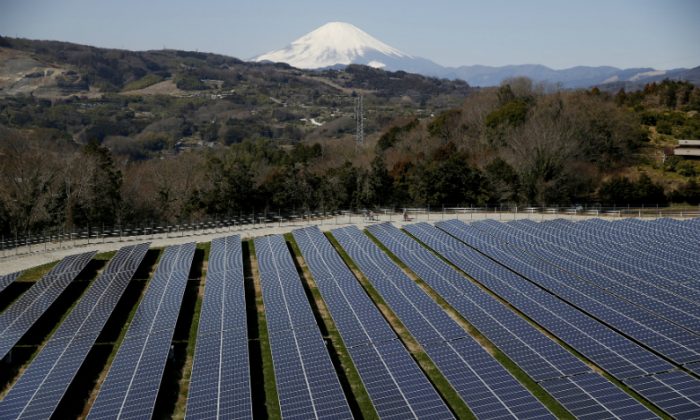 TOKYO—The Japanese government is threatening to cut existing solar power project subsidies angering the power producers and investors that say the cuts will undermine their profitability and violate earlier agreements.

The Ministry of Economy, Trade, and Industry (METI) last month proposed that companies granted permits for solar projects between the fiscal years of 2012 to 2014 under so-called Feed-In-Tariffs that guarantee minimum power prices submit applications by March 2019 to connect to the grid.

Japan introduced the FIT to spur solar developments to fill the power gap after the country closed its nuclear power plants following the 2011 Fukushima disaster. Japan’s FIT levels are among the highest in the world, compared to $0.19 per kWh in Germany and at least as much as those in Spain.

Investors and operators in solar projects are angry with the proposals, threatening lawsuits against the government for breaching the earlier contracts. A similar decision by Spain in 2013 led to compensation payments to investors.

“Litigation will inevitably ensue from Japan and abroad, and it will be difficult to convince the public that there is no risk of the government losing when the proposed changes so blatantly disregard the foundations of the FIT scheme,” according to a note to clients from law firm Orrick reviewed by Reuters. Orrick confirmed the authenticity of the document.

METI estimates show the subsidy cut could affect 23.5 gigawatts (GW) of solar capacity, or nearly 44 percent of the amount the government approved in the three-year period after the FIT scheme was created in 2012.

Japan’s total installed power capacity is around 250 GW, with 44 GW coming from solar.

“The suddenness of the proposal, its almost immediate implementation, and ambiguity around implementation could put future and existing investments at risk,” said a group of business lobbying groups in Japan from the United States, Europe, Australia, New Zealand, and Canada in a statement on Nov. 16.

The changes could also “undermine market participants’ confidence in the security, stability, and predictability of Japanese market rules,” the groups said.

Beyond Japanese investors, BlackRock, and Goldman Sachs group’s Japan Renewable Energy are among the biggest investors in the solar sector in Japan.

An official who declined to be identified from a Japanese renewable power producer that submitted comments to METI said that some operators with bad intent have deliberately delayed projects. However, she argued that large-scale solar projects do take a significant amount of time to push forward because of environmental mitigation measures and discussions with nearby landowners.

The company told METI a unilateral schedule for automatic cuts is hard to deal with.

Banks that have built up project finance teams to handle the billions of dollars of investment that has flowed into renewables in Japan have stopped or cut funding for projects, one investor said.

The investor spoke on the condition of anonymity because of the sensitivity of the issue.

The Japanese Bankers Association requested that projects which already have signed loan contracts be exempted from the new rule, saying that a significant reduction in FIT price would threaten default on payments, it said in its comments to METI.