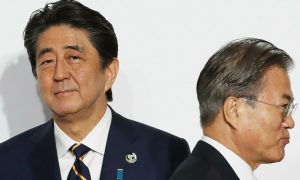 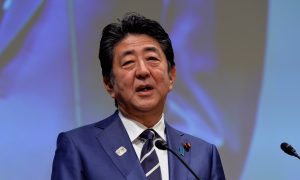 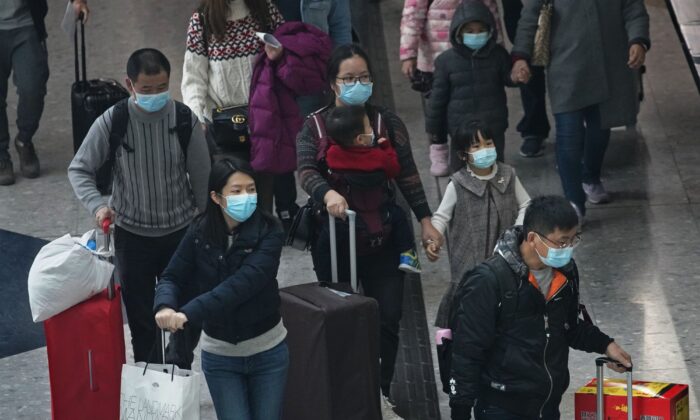 Japan has sent a plane to evacuate its citizens from virus-hit Wuhan in China on Tuesday, according to the Japanese foreign minister, as the country has reported three new coronavirus cases.

Foreign Minister Toshimitsu Motegi told reporters Tuesday that the chartered plane will also provide protective suits and masks to Wuhan before carrying about 200 people to Tokyo on Wednesday morning.

Japan “decided to provide emergency relief goods through the Japan International Cooperation Agency” to China in response to a request to deal with the outbreak, according to the foreign ministry’s website.

Motegi said approximately 650 Japanese nationals have expressed a desire to return to Japan. Tokyo will make arrangements to provide more chartered flights to Wuhan to evacuate nationals, he remarked.

When those 200 nationals return to Japan this week, officials will have to monitor their health for the next two weeks to see if they develop any symptoms of the virus, reported Japan Times.

“The Chinese side informed us that they were ready to take one charter flight,” Motegi said, Reuters reported. “Also, measures [for Japanese nationals] to get to [Wuhan] airport have been arranged.”

He added, “We will dispatch the first flight to Wuhan tonight, which will bring masks, protective suits and other support items for Chinese people and Japanese nationals there.”

The Boeing 767 departed Tokyo’s Haneda Airport after 8 p.m. local time, Reuters reported, adding it will return at 7:30 a.m. the next day.

Health officials in Japan reported that a male bus driver in his 60s in Nara Prefecture contracted coronavirus and didn’t travel to Wuhan, Kyodo News reported. However, he drove buses from tour bus groups from the city, said officials in the report. So far, seven cases have been reported in Japan by health authorities, and three new ones have been confirmed on Tuesday, according to the report.

The driver’s bus made a round trip between Tokyo and Osaka between Jan. 8 and Jan. 16, the health ministry confirmed.

Japan’s health ministry said a man in his 40s from Wuhan developed pneumonia in Aichi Prefecture, and a woman in her 40s from the same city was diagnosed with pneumonia in Hokkaido, Kyodo News reported.

These three new patients are not in severe condition, said the ministry.

“We will take all possible measures to prevent the spread of infections,” Chief Cabinet Secretary Yoshihide Suga said earlier this week, the Japan Times reported.