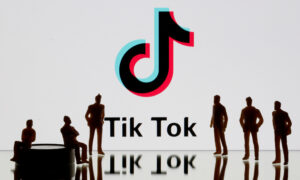 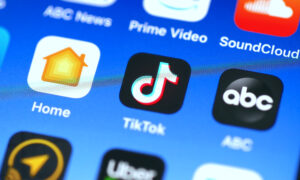 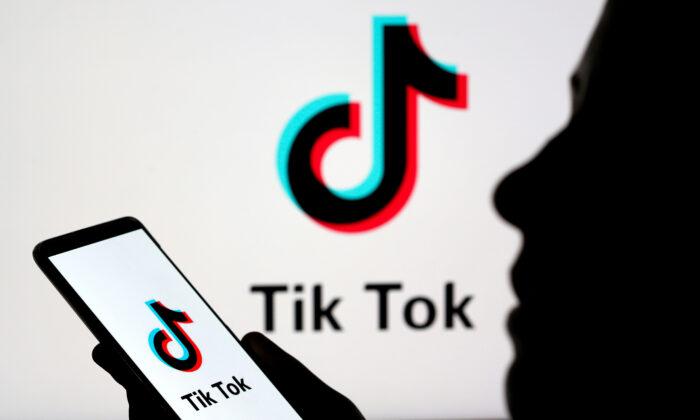 Japan Lawmakers to Urge Government to Put Curbs on TikTok Use: NHK

TOKYO—Lawmakers from Japan’s ruling Liberal Democratic Party have decided to push for steps to restrict the use of Chinese-owned video app TikTok, concerned that user data may end up in the hands of the Chinese regime, public broadcaster NHK said.

A group of lawmakers led by former economy minister Akira Amari made the decision at a meeting on Tuesday and plans to submit a proposal to the government as early as September, NHK reported on Tuesday evening.

Amari’s office didn’t respond to a request for confirmation of the report.

TikTok, owned by Beijing ByteDance Technology Co., is facing scrutiny in the United States over concerns that China could force the company to turn over its user data. White House Chief of Staff Mark Meadows said this month action was imminent to address national security risks posed by TikTok.

TikTok has said that it has never provided user data to China and that it would not do so if asked.

The app is also under scrutiny in Australia over potential risks to data privacy, while in India, it was banned in late June along with 58 other Chinese-origin apps considered a threat to national security.

By Kiyoshi Takenaka and Chang-ran Kim