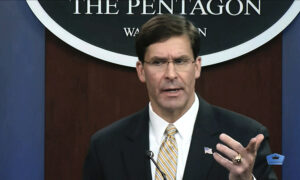 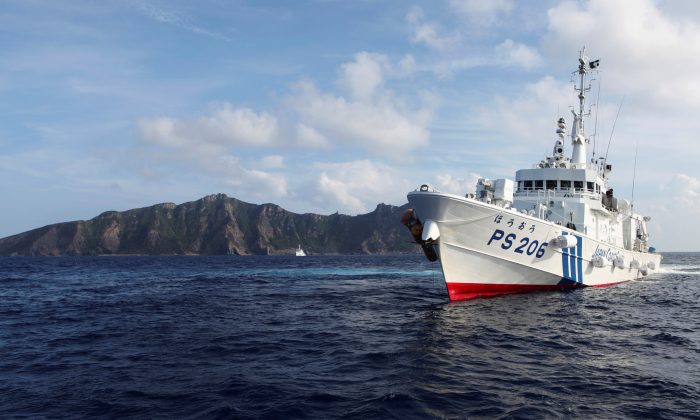 Japan Coast Guard vessel PS206 Houou sails in front of Uotsuri island, one of the disputed islands, called Senkaku in Japan and Diaoyu in China, in the East China Sea on Aug. 18, 2013. (Ruairidh Villar/Reuters)
Asia & Pacific

It marked the 21st time this year that Chinese boats have entered Japanese waters and the first since late August, a Japanese Coast Guard representative said.

Japan’s government has complained of “relentless” intrusions in waters around the group of islets claimed by both nations. The contested territory contains islands known as the Senkaku in Japan and the Diaoyu in China.