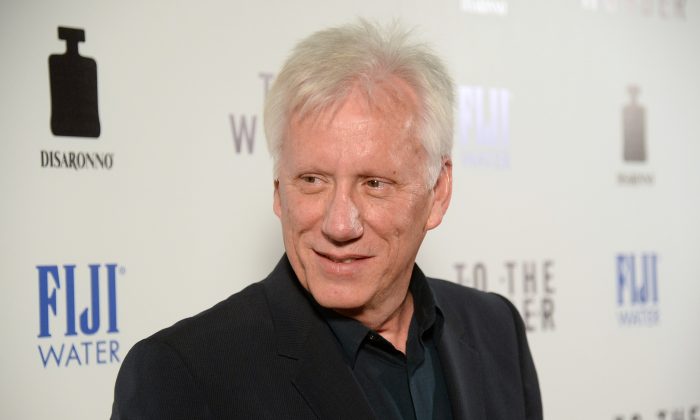 James Woods was hospitalized right before the World Series of Poker event in Las Vegas due to a heart attack scare.

The 67-year-old actor was slated to partake in a card came at Rio in Las Vegas tweeted about his health status.

“I did what every person my age should do with any sign of sudden symptoms that could be cardiac related. I’m sharing hoping others take care,” he wrote. “Update: seems the incident was not heart related. Possibly food poisoning with sudden onset of virulent symptoms. Great care here in LV … I’ve had such a nice response from so many kind friends and Twitter followers. It is so comforting and I’m deeply appreciative.”

It appears that he didn’t suffer a heart attack.

“I heartily recommend brushing up on cardiac knowledge at the American Heart Association website. NEVER try to ‘outguess’ chest pains,” he said.

Woods said he flagged medics after he experienced problems. EMTs were spotted giving him oxygen before the event at the Rio, TMZ reported.

AP Update: Victim gunned down at Walmart in Vegas ID’d

LAS VEGAS (AP) — Authorities have identified the victim gunned down at the entrance of a Walmart inLas Vegas by two suspects who fatally shot two police officers at a nearby eatery minutes before.

The coroner’s office said Monday that both officers died of multiple gunshot wounds at a local hospital.

Police say the two officers were eating lunch at the restaurant when a man and woman entered and shot them in a point-blank ambush.

One of the shooters yelled, “This is a revolution!,” and both suspects then fled to the Walmart where they shot Wilcox and then themselves in an apparent suicide pact.