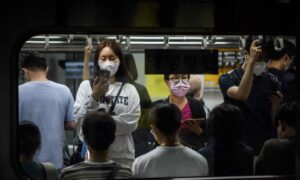 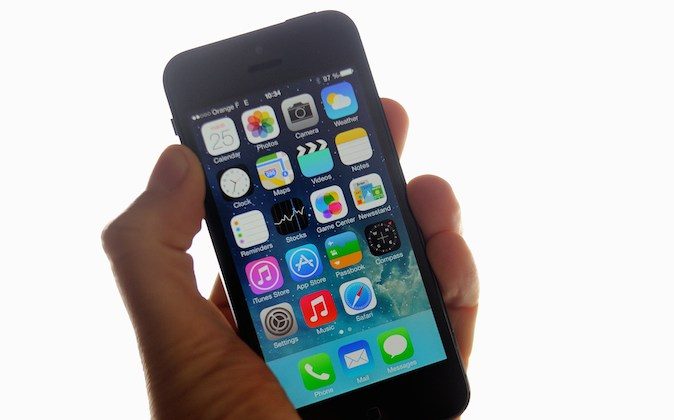 A man displays an Apple's iPhone 5 smartphone on February 25, 2014 in the French northern city of Lille. (AFP/Getty Images)
Tech

iOS hackers Evad3rs doesn’t have a jailbreak for iOS 7.1.1 and 7.1.2, but Chinese hackers PanGu does.

Evad3rs has two articles on their site claiming that they have a jailbreak for iOS 7.1.1 for 30 devices, and a jailbreak for 7.1.2 which they implied could be downloaded with “one click + 1 min.”

However, both links don’t offer Evad3rs’ jailbreaks. Instead, they provide the same link to an article on how to download and install PanGu’s iOS 7.1.1 and 7.1.2’s jailbreaks.

Not much is known of the Chinese jailbreak team. According to idownloadblog.com, the team consists of Hao (windknown), XiaBo Chen (dm557), Daniel Manoppo (Daniel_K4), and possibly other yet to be revealed hackers.

PanGu appears to be the only hackers who have successfully jailbroken Apple’s latest mobile operating system.

Apple frowns upon jailbreaking, and has made their software harder and harder to exploit with each iOS patch.

Jailbreaking is a hack that allows Apple users to install apps that aren’t permitted via the Apple Store on their iOS device.

Still, hackers persist with hacking the iOS and finding exploits so that iOS users can have more lee way in customizing their Apple devices.

The various jailbreaks are not problem free, however.

Since then, it has be ascertained that the issue was not unique to the PanGu jailbreak.

A jailbreaker Stefan Esser, had also claimed that PanGu stole his ideas and exploits, and that the jailbreak contains “malware from China.”