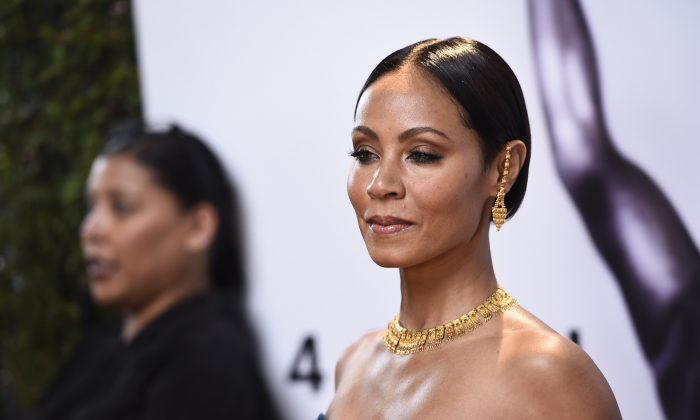 Rock, the host of the Oscars, didn’t hold back during the ceremony on Feb. 28.

“Jada said she’s not coming. I was like, ‘Isn’t she on a TV show?’ Jada’s gonna boycott the Oscars? Jada boycotting the Oscars is like me boycotting Rihanna’s panties. I wasn’t invited!” he joked.

Rock also went after her husband Will Smith, who also boycotted the ceremony. Rock joked that Smith was mad her husband didn’t get nominated for his role in “Concussion,” one of the top snubs mentioned by boycotters.

ET reported that Smith spoke to photographers as she walked through the Los Angeles International Airport on Sunday, saying: “Hey look it comes with the territory, we gotta keep it moving.”