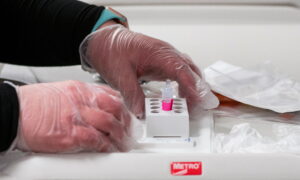 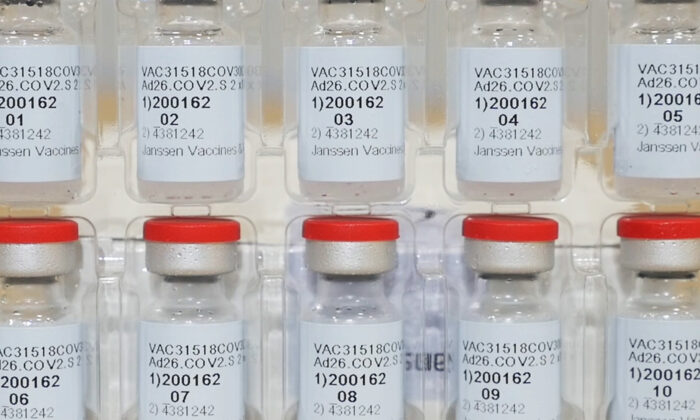 A U.S. Centers for Disease Control and Prevention advisory panel voted unanimously on Sunday to recommend Johnson & Johnson’s COVID-19 shot for widespread use, a final clearance for the vaccine a day after it was authorized by U.S. regulators.

The Advisory Committee on Immunization Practices (ACIP) voted 12-0 to recommend the adenovirus vector vaccine from J&J as appropriate for Americans 18 and older. There was one abstention due to prior conflicts of interest.

State and local public health authorities will use Food and Drug Administration and CDC guidance as they administer the first 4 million doses. The federal government, through distribution partner McKesson Corp, plans to ship the first shots Sunday night or Monday morning.

ACIP has played a major role in guiding states on how to allocate scarce doses, though states themselves have the final say in how they allocate shots.

CDC epidemiologist Dr. Sara Oliver said during a Sunday presentation that there are not yet any studies comparing J&J’s vaccine directly to the other approved vaccines from Pfzier-BioNTech and Moderna Inc but that all vaccines were highly effective at reducing hospitalizations and deaths.

Both the Pfizer and Moderna vaccines, which are based on new messenger RNA technology, showed higher efficacy rates in trials that used two doses versus J&J’s single-shot vaccine. Direct comparison, however, is difficult because the trials had different goals and J&J’s was conducted while more contagious new variants of the virus were circulating.

The panelists echoed remarks by officials at the U.S. Food and Drug Administration on Saturday, who said Americans should take whichever authorized vaccine is available to them.

Oliver also said there was insufficient data to know if the vaccines’ safety or efficacy could be compromised by pre-existing conditions that compromise a person’s immune systems.

The CDC’s director is expected to approve the recommendations by the panel.

Oliver added in her presentation that deploying J&J’s vaccine can help ensure equitable distribution of shots to underserved communities.

J&J’s shot will be the only one-dose COVID vaccine available in the United States. It is also the easiest to ship and store, as it can be kept in a refrigerator rather than a freezer.

J&J expects to ship more than 20 million doses by March and 100 million by mid-year, enough to vaccinate nearly a third of Americans.