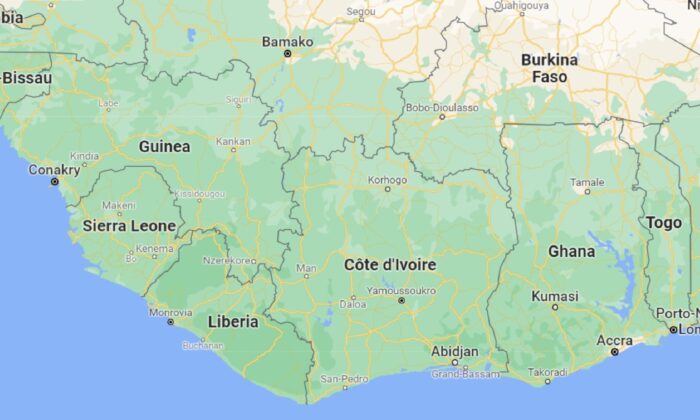 ABIDJAN—A military helicopter crashed in northern Ivory Coast while on a reconnaissance mission near the border with Burkina Faso, killing all five crew members, the defense ministry said on Friday.

An investigation has been opened to determine the cause of the crash, the ministry said in a statement.

Ivory Coast’s borderlands with Burkina Faso have emerged as hotspots of insecurity in the past year following several attacks by Islamist militants believed to be linked to al-Qaeda.