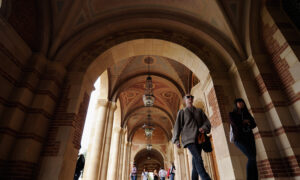 America, the Fascist: The Communist Histories of Howard Zinn, William Z. Foster Used in US Schools
0

Time Has Come to Remove the Cancer of the CCP
0 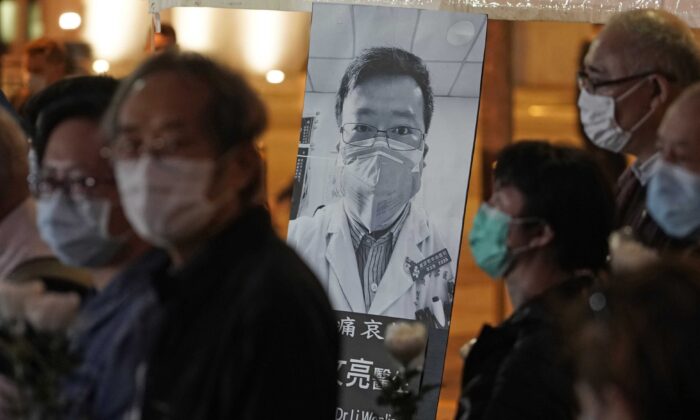 People wearing masks attend a vigil for Chinese doctor Li Wenliang, who was reprimanded for warning about the outbreak of the new coronavirus, in Hong Kong, on Feb. 7, 2020. (Kin Cheung/AP Photo)
Viewpoints 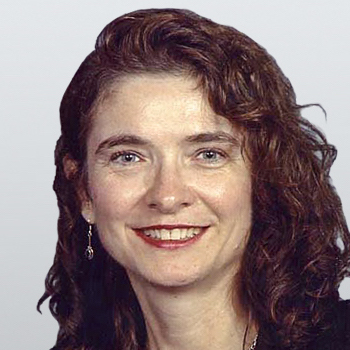 Now that college classes have been forced online because of the CCP virus pandemic, professors are worried that their lessons will be exposed to the public via “right-wing” sites.

It’s no wonder. As Grinnell College music professor Tony Perman revealed in his essay on the NBC News site “Think,” their sympathies lie with the Chinese Communist Party (CCP) more than their own country.

Perman reported that he felt safer in China than he did in the United States, because, when he and his family returned to the United States, the CDC employee trusted them to self-isolate for 14 days and “never even asked where we were going.”

By contrast, “the Chinese state’s heavy-handed approach seemed to work.” There, “the obligation to isolate felt shared, and the public changed their habits almost immediately,” practicing “sterilization, cleanliness and social distancing.”

Perman gave credit to the communist regime for the citizenry’s collectivist attitude that even encouraged some to rat out others suspected of hiding symptoms. He praised Chinese propaganda that celebrated health care workers and thus led to pride in “collective civic responsibility.”

A person like Perman would have once been called a “useful idiot.” The Chinese regime, as Epoch Times reporter Bowen Xiao pointed out, causes crises, blames others, and then uses the crises to clamp down with full force, ultimately praising its own heroism.

Perman made no mention of Dr. Li Wenliang, the “health care worker” who tried to sound the alarm in December 2019, but was punished by the government and has since died. The Chinese officials “suppressed data for two months” and then claimed the United States introduced the virus to China via the military. A Southampton University study found that cases would have been reduced by 95 percent had Beijing intervened three weeks sooner.

Perman was displaying the same attitude that one of my international students from China did when I was teaching at Emory University between 2007 and 2013. As we were discussing the documents and speeches of the American Founding that emphasized liberty, freedom of speech, and equal rights, she became visibly disturbed. In her mind, a strong dictatorial government was necessary and good. Freedom scared her.

At a state college where I also taught around the same time, I discovered during a lecture that a third of my college sophomore literature class hadn’t heard of the word communism. When I assigned a speech by Mao Zedong as a lesson in propagandistic rhetoric, college freshmen believed the first things that came up on Google searches, i.e., that Mao was a “great leader.”

At Emory University, most of my American students had been taught that communism was a phantom “red scare” promulgated by right-wing reactionaries.

According to a survey conducted for Victims of Communism, “Only 57% of Gen Z and 62% of Millennials, compared to 88% of Baby Boomers and the Silent Generation think China is a communist country and not a democratic country.”

A quarter of Generation Z and millennials say they have gotten a positive presentation of communism in K–12, as opposed to 7 percent for Boomers and older. The percentages go up for college. Seventy percent of millennials said they were at least somewhat likely to vote for a socialist. They support Bernie Sanders who, at the last debate, repeated his praise for communist China for allegedly lifting its people out of extreme poverty, and he distinguished his approach to dealing with the pandemic by promising to institute Medicare for All and to work “with China.”

I think it’s no coincidence that the precipitous rise in favorable attitudes about communism, and attendant ignorance about it, parallels the increasing use of Howard Zinn’s “A People’s History of the United States,” especially in Advanced Placement U.S. History courses, which were revised to a far-left, Marxist interpretation under the Obama administration.

Zinn, a one-time member of the Communist Party USA, taught at Spelman College and Boston University. In his book, first published in 1980, he claimed American leaders allowed a myth of Soviet expansion to cover for domestic suppression during the Cold War. He said the takeover of countries by the Soviet regime after World War II was a falsehood spread by American imperialists. Really, these were locally led people’s movements, he claimed.

This is Zinn’s presentation of China: “In China, a revolution was already under way when World War II ended, led by a Communist movement with enormous mass support. A Red Army, which had fought against the Japanese, now fought to oust the corrupt dictatorship of Chiang Kai-shek, which was supported by the United States. … In January 1949, Chinese Communist forces moved into Peking, the civil war was over, and China was in the hands of a revolutionary movement, the closest thing, in the long history of that ancient country, to a people’s government, independent of outside control.”

The co-sponsor of the Zinn Education Project, the nonprofit Rethinking Schools, which distributes these materials, on March 18 sent out an email announcing its commitment during the pandemic “to providing social justice teaching, storytelling, and resources.”

They encouraged organizing against “Trump’s naked xenophobia” and defending “especially the rights of children in immigrant detention facilities.” The crisis, they urged, was “not a time of retreat,” but “a time to insist on, to organize for, an agenda of human rights and wealth redistribution.”

Democrats delayed the stimulus bill by insisting it include pet projects of their freedom-denying, wealth-redistributing agenda, such as green energy, abortion funding, and mandated “diversity” quotas and regulations for corporations. And China, in its propaganda, is using charges about xenophobia being promulgated by Democrats (including Joe Biden), CNN, and NBC.

After three decades of off-shoring and “global citizenship,” Americans are being forced to acknowledge the folly of dependence on a communist regime—not only for cheap plastics, but for essential medicines and equipment. Americans should return to their roots of self-reliance. But first we must teach the young the truth about communism and American history.

That begins by exposing the lies of Howard Zinn.

Mary Grabar holds a doctorate in English from the University of Georgia and is a resident fellow at the Alexander Hamilton Institute for the Study of Western Civilization. Grabar is the author of “Debunking Howard Zinn: Exposing the Fake History that Turned a Generation against America,” published by Regnery History.