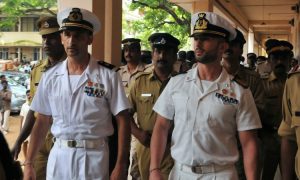 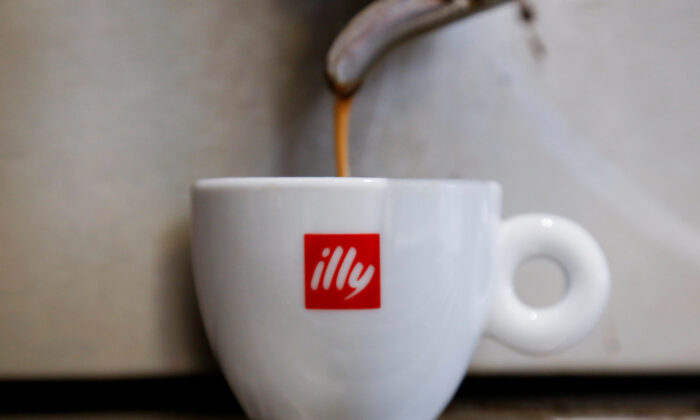 Coffee flows into a Illy cup at a coffee shop in Rome, Italy, May 3, 2016. (Alessandro Bianchi/Reuters)
Companies

MILAN—Italy’s Illycaffe could reach its goal of opening 200 cafes in the United States within five years as part of a broader drive to expand its business outside its home market, Andrea Illy, the chairman of the premium coffee maker said.

The project—which would mark a significant expansion overseas for the Italian roaster—is conditional on finding an ally with deep knowledge of the U.S. market, sound experience in the high-end retail sector and no previous engagement in the coffee business, the entrepreneur said.

The group announced last week that it had picked Goldman Sachs as an adviser to find a partner for its retail expansion in a strategic market where it faces giants including Starbucks. The group, which made its name as a coffee roaster, currently operates 23 cafes in North America, part of a network of nearly 220 illy-branded outlets outside Italy.

“Our target is reaching 200 illy-branded cafes in the United States,” Andrea Illy, the grandson of founder Francesco Illy, told Reuters. “With an operating partner we can get there in five years at the latest,” he said.

The Illy family is considering the sale of a minority stake in the group for the first time in its 86-year history as a way to cement the planned partnership, he said.

“To align our goals with the ones of the prospective partner, we are ready to offer it a minority stake in illycaffe or, if it prefers, in our U.S. subsidiary,” Illy said.

The roaster, which is well-known around the world for its top-quality coffee blend made by nine varieties of Arabica beans, has always considered its independence a top priority.

Illy said that although the group was considering taking on board an investor from outside the founding family, it did not want to team up with a direct competitor.

“We don’t want to sign a partnership with one of our rivals in the coffee sector,” Illy said.

That would exclude as potential partners JAB holding, with which Illycaffe signed a licensing deal to produce and sell Nestle-compatible coffee pods.

Massimo Della Ragione, co-head of Investment Banking for Goldman Sachs in Italy, told Reuters he was confident the bank would present a shortlist of potential partners for illycaffe by year-end.