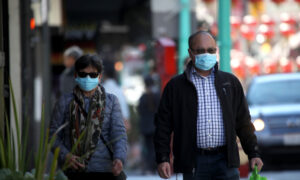 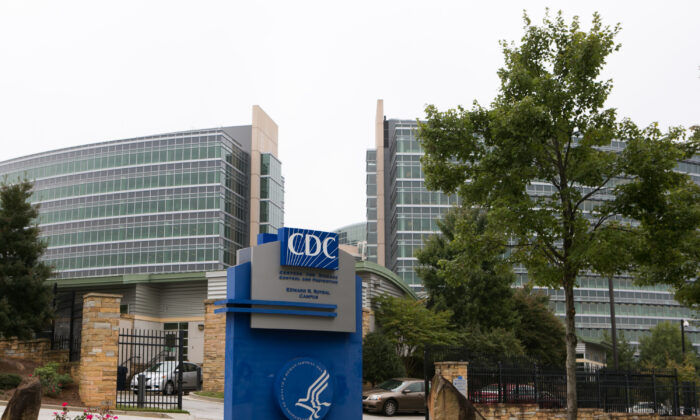 Federal health officials said an issue that delayed expanded testing for the new coronavirus in the United States has been fixed, paving the way for public health laboratories across the nation to test patients locally for the disease the virus causes.

The Centers for Disease Control and Prevention (CDC) sent test kits to labs across the country earlier this month but one of three steps in the test led to inconclusive results.

Dozens of labs were prevented from testing samples from suspected cases of the new COVID-19 disease because of the issue as some experts called for wider testing for the new virus.

Twelve state or local labs could test samples as of Tuesday. That number has expanded to 40, Secretary of Health and Human Services Alex Azar told a congressional committee in Washington on Thursday.

The jump came after the Food and Drug Administration “authorized the use of those tests by using just the first and second step to provide a definitive diagnostic,” Azar said, cutting out the problematic third step.

Local testing of the virus is crucial because it means a quicker turnaround, Kelly Wroblewski, director of infectious diseases for the Association of Public Health Laboratories, told The Epoch Times earlier this week.

“It’s much faster to get a result, by being closer to the patients, then sending it to the CDC,” she said.

In six hours, a lab can complete a test. That’s the amount of time that one public health lab spent over the weekend packaging test samples and filling out paperwork before sending the samples to the CDC, she said.

Delays in getting results from samples can lead to longer quarantines for suspected patients.

“The other reason is, as there are potentially more cases in the U.S., there is a desire to do surveillance, to get a better handle on any spread that might be occurring, and that requires much more capacity than is available at CDC,” Wroblewski said.

The CDC can screen 350 to 500 samples a day and it has tested 3,624 specimens as of Thursday morning. The CDC does not currently have a backlog of cases, Dr. Nancy Messonnier, director of the National Center for Immunization and Respiratory Diseases at the CDC, told reporters on Tuesday.

The delay in getting the test operational in most of the public health labs also set back a plan to screen people who have flu-like symptoms and have tested negative for influenza for the new virus. That testing is being done through the flu surveillance network and started this week, Messonnier said.