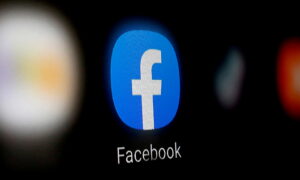 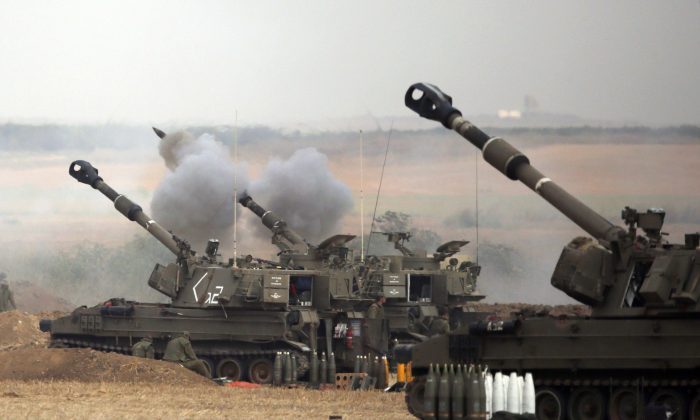 An Israeli artillery fires a 155mm shell towards targets in the Gaza Strip from their position near Israel's border with the Strip on July 20, 2014. (Jack Guez/AFP/Getty Images)
Social Media

Israel ‘Begins Construction Of Concentration Camps Outside Gaza’ is Fake

The bogus report was posted on National Report, a so-called “satirical” website.

It reads: “The Israeli government has begun the construction of several strategically placed concentration camps outside of the Gaza Strip. Reports indicate that in the weeks leading up to the Israeli offensive in Gaza a closed-door vote was held in the Knesset that not only authorized the construction of the detention camps, but also created a legal pathway for the eviction of the Palestinian people from Gaza. The native Peoples of Gaza have been classified as an existential threat to the Israeli state and her people, and as such measures will be initiated to remove that threat.”

According to National Report’s now-removed disclaimer, it shouldn’t be taken seriously.

It reads: “National Report is a news and political satire web publication, which may or may not use real names, often in semi-real or mostly fictitious ways. All news articles contained within National Report are fiction, and presumably fake news. Any resemblance to the truth is purely coincidental . The views expressed by writers on this site are theirs alone and are not reflective of the fine journalistic and editorial integrity of National Report,” according to WafflesatNoon, which saved the disclaimer.

A number of people on Monday were reposing the article on social media sites, apparently believing it.

The fake report comes as President Barack Obama called Monday for the international community to focus on ending the fighting in the Gaza Strip, as Secretary of State John Kerry headed to the Middle East to make a renewed push for a cease-fire between Hamas and Israel.

Voicing fresh concern about civilian casualties, Obama reaffirmed his belief that Israel has the right to defend itself against rockets being launched by Hamas into Israel. Yet he contended that Israel’s military action in Gaza had already done “significant damage” to the Hamas terrorist infrastructure and said he doesn’t want to see more civilians getting killed.

“We have serious concerns about the rising number of Palestinian civilian deaths and the loss of Israeli lives,” Obama said. “And that is why it now has to be our focus and the focus of the international community to bring about a ceasefire that ends the fighting and can stop the deaths of innocent civilians, both in Gaza and in Israel.”