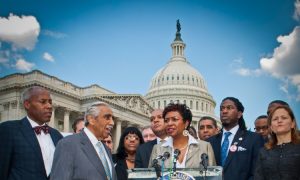 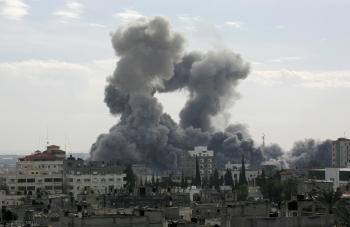 The intense attack comes following weeks of Hamas firing rockets into Israeli towns located in the area around Gaza, which started before the cease-fire agreed upon in July had officially ended.

It is reported that there have been over 150 dead and 200 injured in Gaza following the attacks, including potentially senior Hamas leaders.

Following the attack in the morning, Hamas began firing more intensively, and towns and cities that have been outside the range of previous attacks during the past 7-8 years have been hit. Uncensored videos of the dead in Gaza are being broadcast all over the Arab world, while commentators in Israel say this is part of a propaganda move by Hamas to stir up outrage.

Hamas is known to intentionally place its facilities and rocket firing in densely populated civilian areas.

An Israeli military spokesperson said in a statement that the operation against terrorist targets may continue, and be expanded according to ongoing evaluation of the situation.