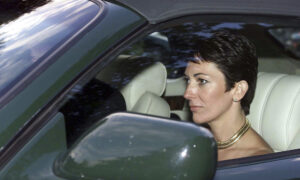 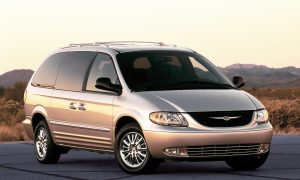 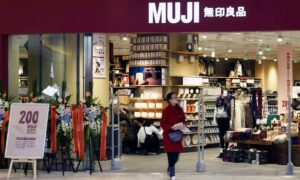 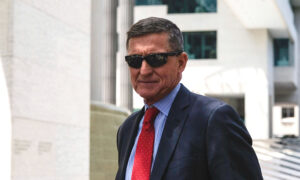 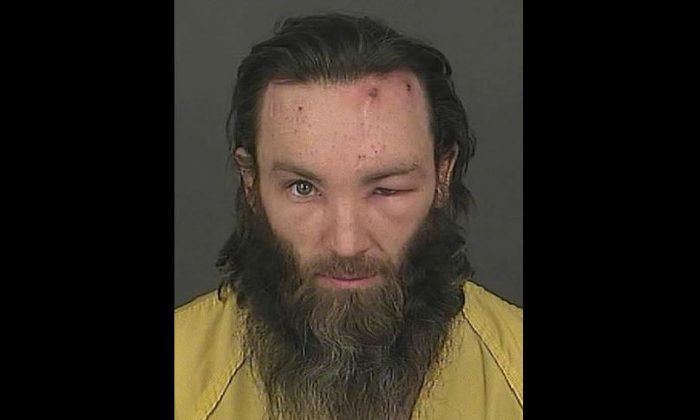 A self-proclaimed ISIS supporter was sentenced to life in prison on Thursday, Jan. 25, for executing a Denver security guard in January 2017.

Joshua Cummings, a former soldier who said he supports the radical Islamist terrorist group, was found guilty of first-degree murder.

He will serve life in prison.

Officers told the Denver Post that Cummings slipped behind Von Lanken, who was armed, as Von Lanken gave directions to two passersby just outside of Union Station.

Von Lanken was a former police officer, and was a pastor at the time of his death.

The women told police that they heard Cummings say, “something to the effect of, ‘Do as I tell you,’ and then he shot the officer,” Denver police Cmdr. Barb Archer said.

Cummings, an ex-soldier, converted to Islam at some point in the past several years, reported ABC7.

“Denver’s Muslim community had tipped Homeland Security officials off in late December 2016 that Cummings was ‘very radicalized’ after he showed up to two mosque events and exhibited concerning behavior,” the broadcaster reported.

Cummings told CBS4 three days after his arrest that he had pledged his allegiance to the leader of ISIS, the radical Islamist group that has committed terrorist acts across the globe.

“I give my bay’ah (pledge) to Abu Bakr al-Baghdadi and I am committed to being a soldier for the Islamic State,” he said.

When pressed, Cummings wouldn’t say if he murdered Von Lanken.

Instead, he said, “On the night in question, what I did do, I didn’t do that for the Islamic State. I did that purely and solely for the pleasure of Allah.”