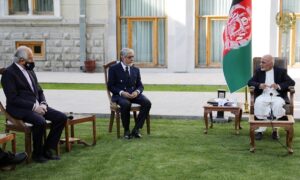 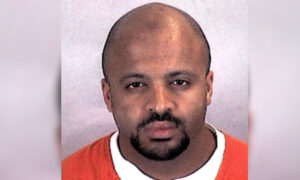 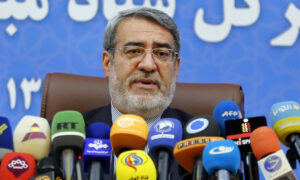 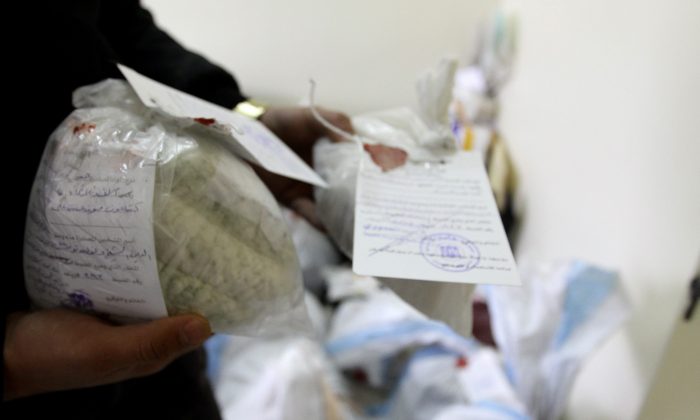 ISIS Moves Into Narco Terror With the ‘Jihadi Pill’ Captagon

Q&A with Dr. Robert J. Bunker on the shift and its broader significance
By Joshua Philipp
Print

Coalition forces recently captured and destroyed an ISIS drug cache in southern Syria, which was valued at $1.4 million and included more than 300,000 pills of the drug captagon.

The discovery brought attention to a new development in the operations of ISIS terrorists. With the loss of its so-called “caliphate”—and the loss of money from taxes and oil, the group is turning to drug trafficking.

This new line of business for the terrorist network raises some serious questions. First off, consumption of drugs and alcohol are banned under Islam, so why do ISIS fighters get a free pass? The drugs, meanwhile, are unlikely being made entirely by ISIS, so another question arises on who is supplying the drugs or ingredients?

To answer these questions, I reached out to Robert J. Bunker, adjunct research professor at the Strategic Studies Institute of the U.S. Army War College. The following is a Q&A from this discussion via email.

Joshua Philipp: A report from the Global Initiative Against Transnational Organized Crime states that “Captagon has emerged as a conflict drug helping to sustain the war.” Would you agree with this statement? I think it’s obviously a source of finance for ISIS, but do you think they have other options to finance their operations outside of drugs?

Robert J. Bunker: Now that ISIS has lost most of its territorial control, it has been forced to go back into an insurgency organizational form and increasingly develop illicit types of funding, like drug trafficking.

Captagon is a proven money maker in the region and it makes sense that ISIS would not only traffic in it but also begin to produce the drug in its own makeshift labs to retain some additional profit. I don’t see other funding options—business extortion, kidnapping for ransom, or small-scale oil thefts—bringing in as much easy money for them.

Trafficking in captagon has the added advantage of allowing ISIS to secure large quantities of these pills to supply what is left of its fighting force. The drug is well known for its use by radical Islamic forces prior to fighting in order to hype them up and to keep them awake for extended periods of time on the battlefield.

Philipp: The type of drug is very interesting to me, since most synthetic drugs come from China. There was a recent report in Military Times that said 122 Chinese-made firearms were found in an ISIS cache in Iraq, and that attached to each rifle were one to three pouches filled with a similar drug.

Also, from what I understand, synthetic drugs aren’t like opium markets which terrorists can produce locally. This says to me that ISIS is the middle man for this market, and not a producer. It raises the question of where the drug originates. I’m curious if you have any insights into the origin of the drug, how it is able to be supplied, and what the significance of the trafficking channel is.

Bunker: Besides being a Jihadi fighter drug it is also used for recreational purposes throughout the region by younger people. It now represents a multi-billion dollar industry. Captagon production for Middle Eastern distribution had initially been centered in Bulgaria, then shifted to Turkey, and now is more focused in Lebanon and Syria. Best estimates right now are that precursors and pre-precursors for captagon production in Lebanon and Syria are being shipped by means of unmarked shipping containers from China and India.

The cache of “Chinese-made firearms with the drugs attached” that you mention could have been seized from [local government] or allied militia forces or specifically traded to ISIS by means of black market flows. China has direct trade interactions with the Syrian regime, Iran, and Hezbollah but not with the Islamic State [ISIS].

It should be noted that Syrian regime and allied forces—such as Hezbollah fighters—will also be using captagon pills for battlefield performance purposes.

Philipp: I know your book “Blood Sacrifices: Violent Non-State Actors and Dark Magico-Religious Activities” talks about the use of drugs like this by terrorist groups. I was wondering if you could comment on how this drug ties into the culture and belief system being formed by ISIS. I understand they may use it to numb emotions when committing atrocities, but is there something more to it? I understand that methamphetamine, for example, can cause users to develop severe paranoia and violent tendencies.

Bunker: ISIS speaks out of both sides of its mouth—it’s a result of the mash-up of old school Islam, cult religion, criminality, and brutality that define the group. On one hand, smoking, alcohol, and drug use are officially forbidden by ISIS, and on the other, they issued a religious edict (“fatwa”) for their fighters to utilize captagon as a battlefield performance drug. Sanctioned captagon use is rationalized because when a fighter is “martyred” in battle [they believe], all past sins are erased even if this illicit “battlefield helper” is utilized.

Captagon is in the family of amphetamines, it is highly addictive, and its abuse leads to extreme depression and sleep deprivation as well as other side effects. Long-term sleep deprivation, of course, leads to hallucination. So in a sense, we are at war with a bunch of amped-up cultist ISIS fighters running around with assault rifles and RPGs who are depressed, actively hallucinating, and seeking martyrdom.