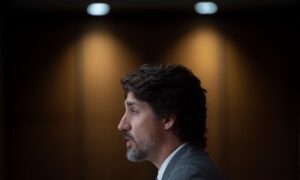 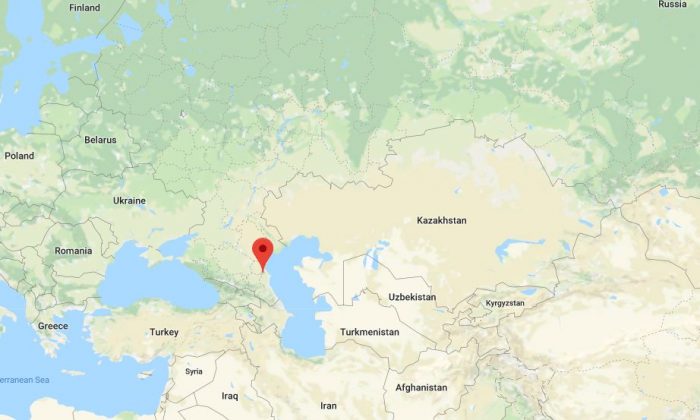 A man in Russia’s southern province of Dagestan shot into a crowd leaving a church on Sunday, killing five people and injuring at least five others, Russian news agencies reported, citing the local health ministry.

The attack occurred in the village of Kizlyar in the Muslim-majority republic of Dagestan, agencies said.

ISIS claims credit for a gunman's attack on an Orthodox church in the Dagestan region that killed five women https://t.co/L4ZWN93fCl

ISIS claimed responsibility for the shooting, its news agency Amaq reported, but did not provide immediate evidence for the claim.

The small republic in the Caucasus mountains borders Chechnya, where Moscow has led two wars against separatists and radical religious groups since the 1991 Soviet collapse and which has seen a large number of people join ISIS

Russian news agencies said the attack occurred as churchgoers celebrated Maslenitsa, a Christian holiday marking the last day before Lent according to the eastern Orthodox calendar.

The assailant was identified as a 22-year-old man local to the region, the TASS news agency said, citing the investigative committee.

He was shot and killed by security services who were on duty nearby, TASS said, adding that a hunting rifle, bullets and a knife were discovered on his person.