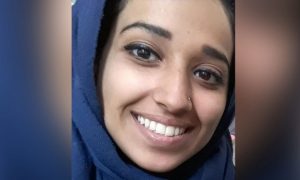 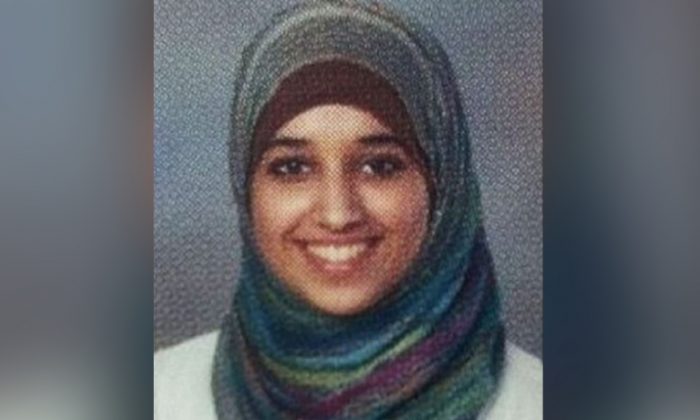 A woman who fled the United States to join the Islamic terror group ISIS in 2014 but is now trying to re-enter the country is not an American citizen and isn’t guaranteed re-entry, a judge ruled on Thursday.

Hoda Muthana, 25, “doesn’t have a constitutional right to return to the United States because she is not a U.S. citizen,” Judge Reggie Walton of the District of Columbia wrote in his ruling, according to the Washington Examiner.

Muthana was born in the United States in 1994 but her father was a diplomat from Yemen.

Based on federal regulations, children of foreign diplomats born in the United States don’t automatically get birthright citizenship because they’re born under the jurisdiction of another country. “That person is not a United States citizen under the Fourteenth Amendment to the Constitution. Such a person may be considered a lawful permanent resident at birth,” the regulations state.

Muthana’s case drew attention from top American officials, including President Donald Trump, who wrote earlier this year: “I have instructed Secretary of State Mike Pompeo, and he fully agrees, not to allow Hoda Muthana back into the Country!”

Muthana became infamous for her posts on Twitter, including one she wrote in 2015 urging radicals to carry out terror attacks inside the United States.

The Program on Extremism at George Washington University said in a report published in 2015 that Muthana was one of 300 Americans using social media websites to recruit for ISIS.

“The spectrum of U.S.-based sympathizers actual involvement with ISIS varies significantly, ranging from those who are merely inspired by its message to those few who reached mid-level leadership positions within the group,” the study’s authors, Lorenzo Vidino and Seamus Hughes, wrote.

One of Muthana’s posts featured images of four burning passports.

“Bonfire soon, no need for these anymore,” she wrote.