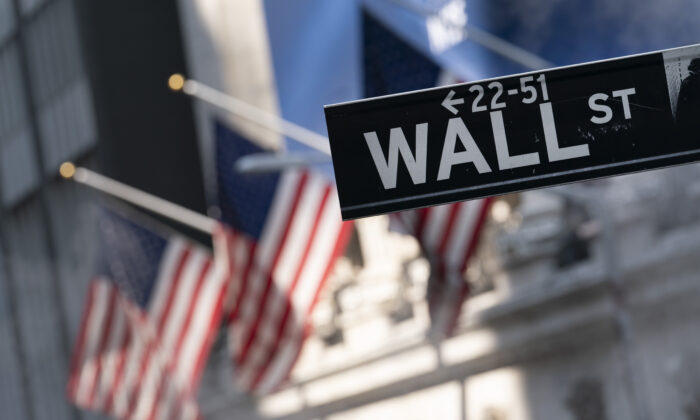 Is the Santa Claus Stock Market Rally Real? Here Are the Numbers

December is historically one of the best months of the year for the SPDR S&P 500 ETF Trust. However, most of those historical gains have come in the second half of the month in a seasonal trade known as the Santa Claus Rally.

“Whether optimism over a coming new year, holiday spending, traders on vacation, institutions squaring up their books before the holidays—or the holiday spirit—the bottom line is that bulls tend to believe in Santa,” LPL Financial Chief Market Strategist Ryan Detrick said this week.

However, Detrick pointed out that the years in which the S&P 500 drops during the Santa Claus Rally period, it has been bad news for the stock market in January.

Seasonal trading trends are extremely unreliable on a year-to-year basis. But there are a lot of unusual stock market dynamics in play at the end of December, including end-of-year window dressing, tax loss trading, and rebalancing.