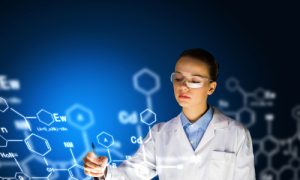 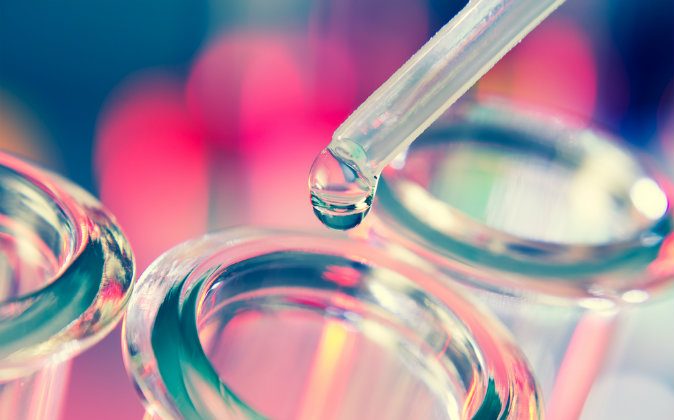 Is Science a Belief System?

Dr. Rupert Sheldrake has been labeled a heretic scientist. He has all the right credentials in the scientific community, including a Ph.D. in biochemistry from Cambridge University and studies at Harvard in the philosophy and history of science. But, he says, a majority of scientists adhere to faith-based truths without realizing it, and this is limiting progress.

For example, 99.9 percent of neuroscience as it is presented on conventional platforms assumes memories exist as physical traces in the human brain, Dr. Sheldrake said in an interview with Mark Vernon of The Guardian. Yet over and over again these traces have proven elusive.

Dr. Sheldrake suggests memories may come to us as a sort of resonance from the past. “You tune into your past,” he said. “Your brain is more like a TV receiver than a videorecorder.”

In his book, “A New Science of Life,” he cites experiments conducted on rats over a 50-year period that seem to prove a sort of resonance. Once rats in one region are taught something, rats in other regions seem to learn the same thing more quickly. “Rats increased their rate of learning more than tenfold. This was a huge effect—not some marginal statistically significant result,” wrote Dr. Sheldrake.

Whichever understanding of memory is correct, he said, the point is that science—and funding in the scientific community—should be open to both possibilities. If scientists recognize that the former explanation is dogma and not fact, the field is opened up to the latter.

“To inhibit or prevent all other lines of inquiry because we think that’s the only one that would work is a monopolistic attitude. It’s like saying the state should own every industry, there should be no competition … that’s not the way to get things moving in the economy or innovation,” Dr. Sheldrake said.

He used another analogy to illustrate his point. Many say that the conventional understanding of science should be given more clout because conventional science has proven successful. Dr. Sheldrake said it is successful in making machines, but it fails to explain many phenomena and important aspects of human life, including the human mind. It’s like saying the Soviet Union was an overall success because it was good at producing rockets and nuclear warheads.

Of all the arguments he faces from those who would call him a heretic, the most common is that science—within it’s current framework and based on conventional thinking—will eventually explain everything even if it can’t right now. Dr. Sheldrake uses the term coined by the late philosopher Sir Karl Popper, “promissory materialism.”

“It’s a bit like people who say the end of the world will come in a 100 years. It’s not testable, it’s not science, it’s an act of faith,” Dr. Sheldrake said.

Quotes From Scientists in History Who Have Similar Views

1. “The mind likes a strange idea as little as the body likes a strange protein, and resists it with a similar energy. It would not perhaps be too fanciful to say that a new idea is the most quickly acting antigen known to science. If we watch ourselves honestly, we shall often find that we have begun to argue against a new idea even before it has been completely stated. I have no doubt that that last sentence has already met with repudiation—and shown how quickly the defense mechanism gets to work.”

–Charles Handy, Economist and organizational behaviorist, in his book ‘The Empty Raincoat: Making Sense of the Future’

3. “We need not wait for science to give us permission to do the uncommon or go beyond what we have been told is possible. If we do, we make science another form of religion. We should be mavericks; we should practice doing the extraordinary.”

—Joe Dispenza, in his book ‘Evolve Your Brain: The Science of Changing Your Mind’

4. “I maintain that the human mystery is incredibly demeaned by scientific reductionism, with its claim in promissory materialism to account eventually for all of the spiritual world in terms of patterns of neuronal activity. This belief must be classed as a superstition. […] We have to recognize that we are spiritual beings with souls existing in a spiritual world as well as material beings with bodies and brains existing in a material world.”

—Sir John C. Eccles, in his book ‘Evolution of the Brain: Creation of the Self’
Sir John Carew Eccles, a neurophysiologist, won the 1963 Nobel Prize in Physiology or Medicine with Alan Lloyd Hodgkin and Andrew Fielding Huxley for his work in chemical synaptic transmission.

*Image of test tubes via Shutterstock